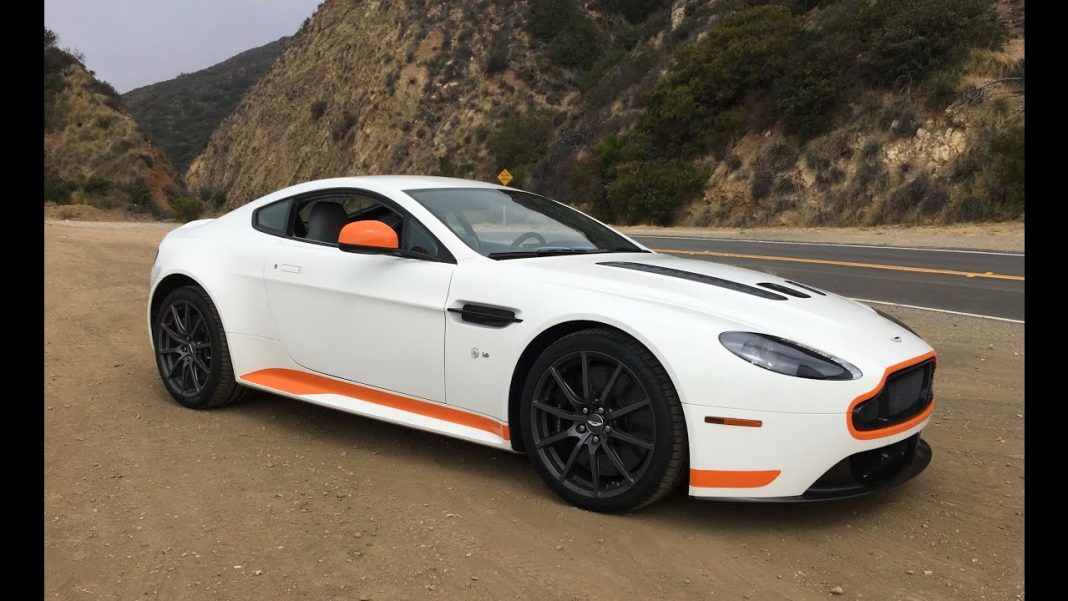 There is always that shade of intrigue whenever a car is unveiled. In fact, despite the long history of the Vantage to Aston Martin’s success, the newest V12 Vantage still holds the same excitement as its previous models. Having a 5.9-liter V12 engine that can easily generate 510 horsepower, who wouldn’t be interested all of a sudden to this piece of the machine?

The 2013 V12 Vantage can easily accelerate from 0 to 100 kilometers per hour in just 4.2 seconds. Now, that is impressive considering the bulk of the past Vantage designs.

The machine truly covered for the heavy-duty construction of the V12 Vantage. With a perfect weight ratio of 51:49, there were a lot of lightweight designs implemented with the newest Aston Martin Luxury car. For instance, you will notice aluminum wheels and lightweight panels. Also, the brakes were made of carbon-ceramic brakes to lessen the load of the newest Vantage.

Another thing that aids in weight distribution and easy handling of the vehicle is the six-speed manual transmission gearbox. This allows maximized use of the car’s torque that helps generate the car’s top speed of 190 miles per hour. Externally, the V8 Vantage remained unchanged in the 2013 V12 Aston Martin Vantage. Internally speaking, it is a different story. For instance, you can expect a revised suspension to provide support to the V12 engine. And since the engine was changed, you can expect the cooling system and the twin air intake system to be different from the previous model.

For the best part of the V12 Vantage, it has the unique ability to shift to powertrain modes within 2 seconds. From the normal to the more aggressive sport powertrain, expect flexibility at its finest with the 2013 version of the Aston Martin Vantage.

In order to guarantee the safety and easy navigation of the large V12 vehicle, Aston Martin included the Dynamic Stability Control at all times. But of course, you always have the option to turn it off and maximize the responses of the V12 Vantage to your advantage. By selecting track mode, in just two seconds, you can shut down the Dynamic Stability Control System and be able to push the limits of the Aston Martin’s engineering.

In 2009, the V12 version of the Aston Martin Vantage already proved itself worthy as it took the 24 Hours of Nurburgring Title. It was driven mainly by the engineers and even by the CEO Ulrich Bez. It showcased just how reliable the V12 engine of Aston Martin is, whether for short or long term performance.

Because of the success in the race track, Aston Martin decided to create a supercar V12 version that will be enjoyed by the public. It is the Carbon Black edition V12 Vantage that comes with the slick variant of the 2013 V12 Vantage.

Even before the 2013 V12 Vantage hit the market, it is already expected to have a tough competition. From the Mercedes Benz SLS AMG to the Ferrari 458 Italia, these are some of the cars that Aston Martin has to deal with.