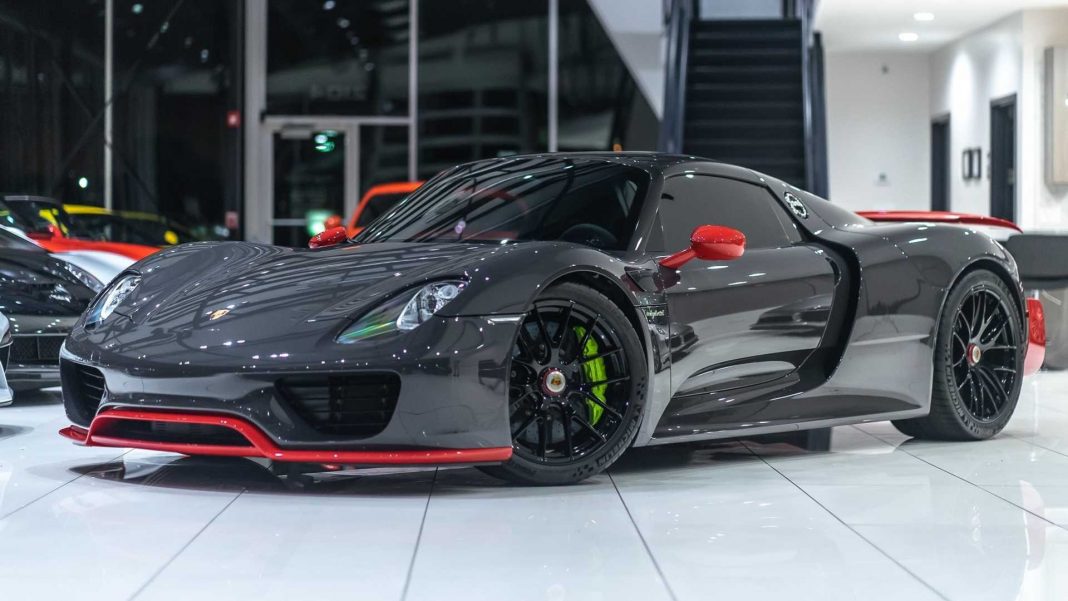 Since Porsche came out with their Porsche 911 in the 60s, the car company was too hesitant to let go of the design. Thanks to modern engineering, there are new cars from Porsche that can easily be the next Porsche 911 of this generation. Porsche uses the 991 as its flagship vehicle. However, the company is not stopping there. Porsche plans to start the production of its new Porsche 918 Spyder by September 2013. Presented in the 80th Geneva Motor Show in 2010, Porsche showcased the Porsche 918 Spyder as a V8 engine that generates 580 horsepower.

Despite the hefty price tag, there is already a demand for the Porsche 918 Spyder. Unfortunately, the delivery of the GT car will begin right before 2013 ends.

Though it wasn’t released yet, there is already a variant presented by Porsche. Porsche already unveiled the RSR which is the first variant of the Porsche 918 Spyder. Unveiled in the 2011 North American Auto Show, it combines the hybrid technology with the typical Porsche 918 Spyder set up.

According to speculators, these are the types of cars that the automotive industry will witness in the next decade. High performance and environmentally friendly cars are said to dominate the market in the next years. With stricter rules in emission especially in North America and Europe, gone are the days when fuel consumption and C02 emissions are not considered.