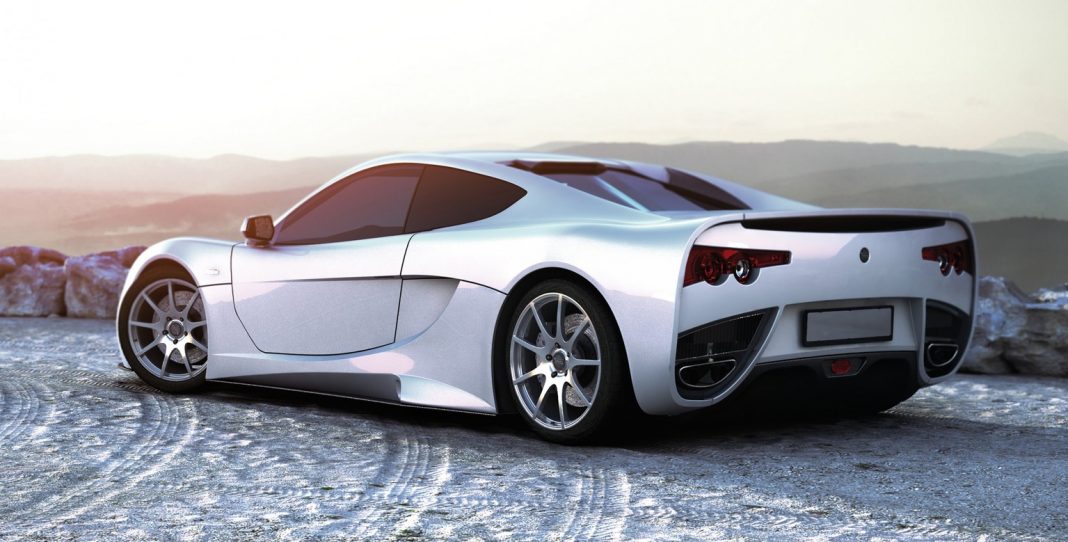 A Dutch automaker known for their classy creations, Vencer made its presence known when it presented the Sarthe in the 2013 Top Marques Monaco. The Vencer Sarthe was a surprise to everyone in the motor show. With a tubular frame from an aluminum honeycomb structure, the Vencer Sarthe is a slick modern supercar. In fact, do not be surprised if the design of the Vencer Sarthe reminds you of the McLaren F1. Having a minimalist approach to its design, you can easily see the practicality involved in making the supercar. Looking at the interior of the Vencer Sarthe, you’ll notice both simplicity and functionality being considered to maximize the car’s performance.

The one responsible for such high-end performance was the mid-mounted V8 engine designed to generate 510 horsepower. Using a six-speed manual transmission gearbox, the Vencer Sarthe comes with a limited-slip differential that adds to the best driving experience.

The price tag for the Vencer Sarthe supercar is around $350,000. Though it is quite lower compared to many supercars in the market today, you can’t expect to walk in and just purchase the Vencer Sarthe. Due to the prestige that Vencer wants to maintain with its brand, they are making the car available only by request.

A supercar will always have a rival in its market. The Vencer Sarthe faces tough competition with the new Audi R8. Powered by a V10 engine that generates 525 horsepower, this GT car can run a top speed of 202 miles per hour.

The top speed of the Audi R8 is somewhat faster than the Dutch supercar. Also, it can accelerate from 0 to 100 kilometers in just 3.8 seconds, exactly similar to how Vencer Sarthe performed. The advantage of the Audi R8 in this quick comparison, however, is that Audi has the financial capacity to mass-produce their cars. The Audi R8 V10 can easily be sold for $200,000. Considering the performance of the vehicle, this is a great deal for GT car owners.

The GT cars like the Vencer Sarthe are like diamonds. They are rare and considered priced possessions by some of the richest car collectors around.

Over the years, European GT cars had their share of both great and mediocre creations. Whether in the aspect of performance or handling, a GT car is known to be associated with a class. Over the years, GT cars were mass-produced to cater to the strong demand for new vehicles. For the Vencer Sarthe, things are different. The manufacturer chose exclusivity than mass-producing their creation.