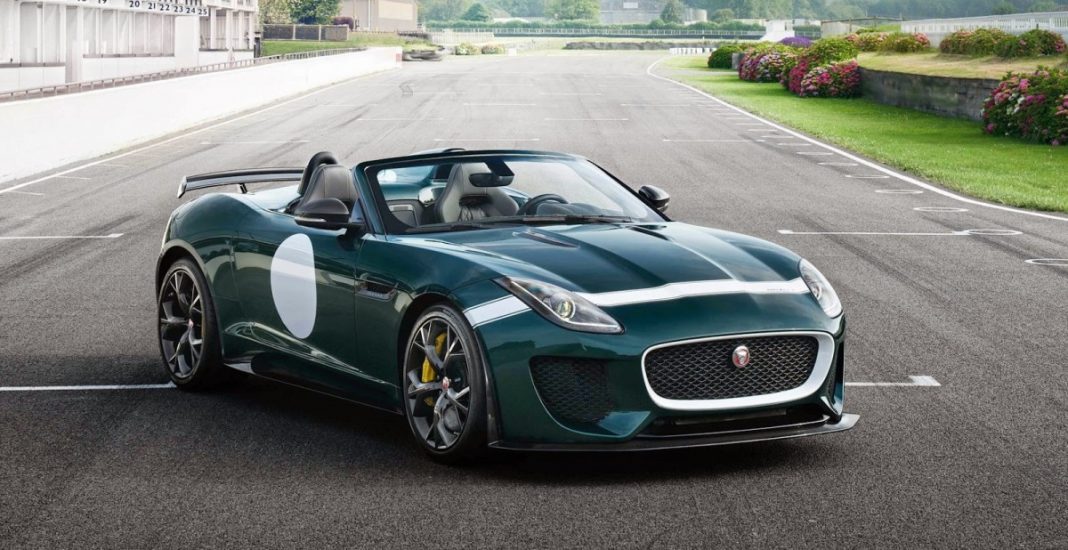 Jaguar over the years has been lacking in terms of noise on the race track. Ever since they pulled out from the Formula one from a disastrous Monaco Grand Prix, they haven’t excelled well in terms of racing cars. Now, for the next months to come, there are a lot of people that can expect a great race savvy vehicle from Jaguar. What Jaguar unveiled recently was a concept car that can probably give everyone an idea of what the company is up to. Inspired by the historic Le Mans winners, Jaguar unveiled the single-seater Project 7 that can reach a top speed of 186 miles per hour.

Influenced by the Legendary D-Type

1956 and 1957 was a great year for the British car manufacturing company. They have won the Le Mans 24 hours endurance race which proved that they are one of the best in the business. In fact, this feat is something that they are planning to replicate.

The F-Type engineers have formulated the single-seater Jaguar Project 7 as the car to be reckoned with by the time it hits the race track.

What Was the D-Type?

In order to appreciate the Project 7 by Jaguar that will go up against the top car manufacturers in the Le Mans endurance race, it is important to take a look back at what the D-Type offered the car market.

With a straight 6 engine that has ranged from 3.4-liter displacement to the 3.8-liter displacement, it was a step out of the C-Type Jaguar. The monocoque construction that was used for the D-type was the same material used in the aviation industry during that time.

Based on the performance and the popularity of the car, it was one of the best Jaguar rolled out from their company. In fact, former Bentley engineer Walter Hassan even improved this car.

Based on the reports given by the F-Type engineers, they are making the Project 7 Jaguar lighter. With a lightweight aerodynamic design, it brings a familiar D-Type vibe but with a taste of modern engineering and car design as well. Also, under the hood, the Project 7 brings a bigger engine. In fact, it is a 5.0-liter displacement V8 540bhp Jaguar engine that will thrust the vehicle.

Based on the primary testing, the car can accelerate to a hundred kilometers per hour in just a few 4.1 seconds. As for the top speed of the car, it is far superior to the D-Type at 186 miles per hour. For the D-Type, during the 1950s, it had a 172.8 miles per hour record.

The design for Project 7 Jaguar was headed by Ian Callum who has been around designing some of the best in British Engineering. The main purpose of the Jaguar Project 7 is to be driven fast, enjoyed, and even to win the race. It was showcased at the Goodwood Festival of Speed in Sussex. From the sketch pad of Cesar Pieri and Callum who made things possible for Jaguar, this is a unique vehicle to run the race track in the future.