Jaguar XF: Why Use Diesel? 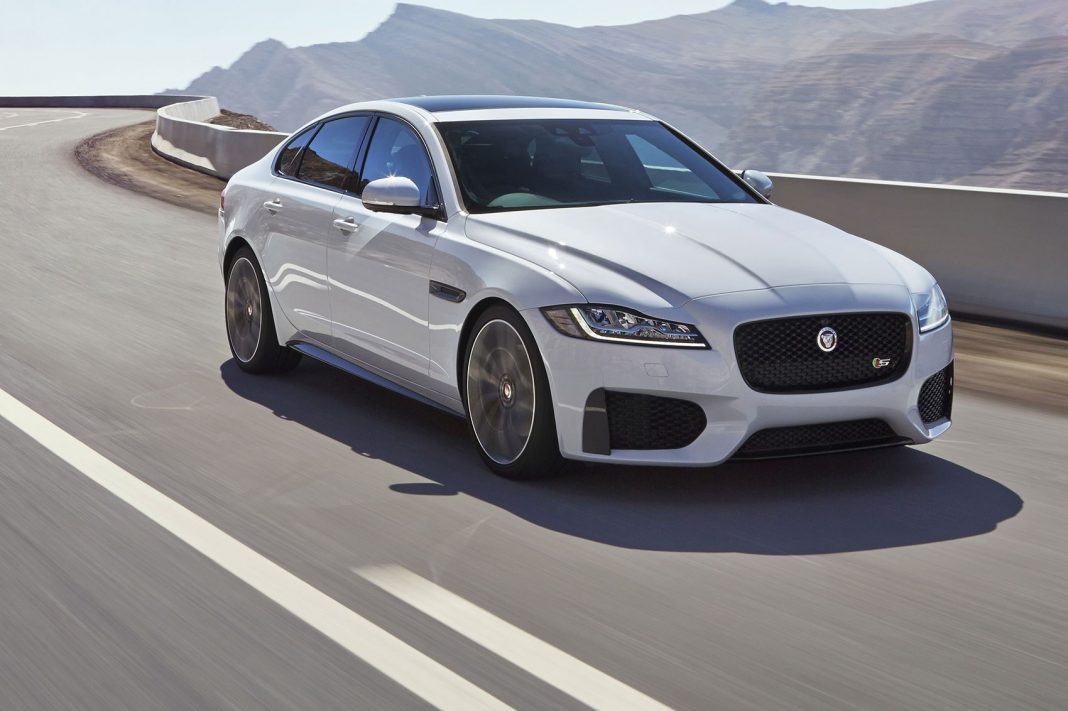 There are cars that can elevate the reputation of the entire brand. Also, there are those designs that can easily alienate a market that was once won by the company. Because of these trends, it is important to adapt to the right planning in both design and engineering. On the part of Jaguar in 2007, they already felt the necessity to be successful in the next coming years, following sluggish sales and mishaps. Now that they pulled out of the Formula One race track, to funnel their funds to more useful operations, what’s next for the company?

The growing demand for dependable high-performance vehicles forced car manufacturers to create economical cars. This was the case with the Jaguar XF. According to critics, if you are looking for a practical and economical GT car, the Jaguar XF is the perfect fit. What makes this GT car practical? The answer would have to be the diesel engine of the Jaguar XF.

Recently, reports have circulated that Jaguar is already facing financial problems. In fact, it is now for sale. The Jaguar XF is a make or breaks design for the company at this point. If the Jaguar XF faced abysmal reviews, Jaguar is heading to a rough road ahead. Designer Ian Callum mentioned in one of his interviews that they were looking to save the company with the Jaguar XF. The plan for the Jaguar XF can be traced in 2007. Fortunately, there is only one thing that can fit describing the Jaguar XF—stunning.

The 2009 version of the Jaguar XF is already spectacular. However, the 2013 diesel-engined version can impress the market even more. With the 187 bhp engine in 2009, car enthusiasts can expect the new Jaguar XF to have a more powerful version because of its improved 197bhp engine.

The Jaguar XF is already a powerful car. But of course, there is always room for improvement. Much like the similar BMW 5 Series that still keeps on improving, it was the goal of the engineers and designers of Jaguar XF. The Jaguar XF engineers and designers thought that the creation of an ideal car is not just all about the performance but also in the suave and calm look. Callum decided to design the Jaguar with a brush of class. So can this car save the brand from getting changing management? In fact, it has the potential to raise the bar for most car manufacturers.

The move by Jaguar to have the Jaguar XF is a threat to many car manufacturing companies. In fact, the XF is a tough competition for the BMW 5 Series as well as the E Class of Mercedes. This French Fancy is a perfect car that you can use for a cross country adventure. Also, with a performance vehicle, it creates a suited combination that can take market share from the Audi A6, Avant, and the BMWs.

The Jaguar XF recaptured whatever it was that was lost in the former models released by Jaguar. Jaguar being one of the most dominant British brands will not be going down without a fight. The fact that they chose to use diesel with their Jaguar XF; is a brave step on their part. Being a make or break decision, it is a good thing that it went well with the XF.