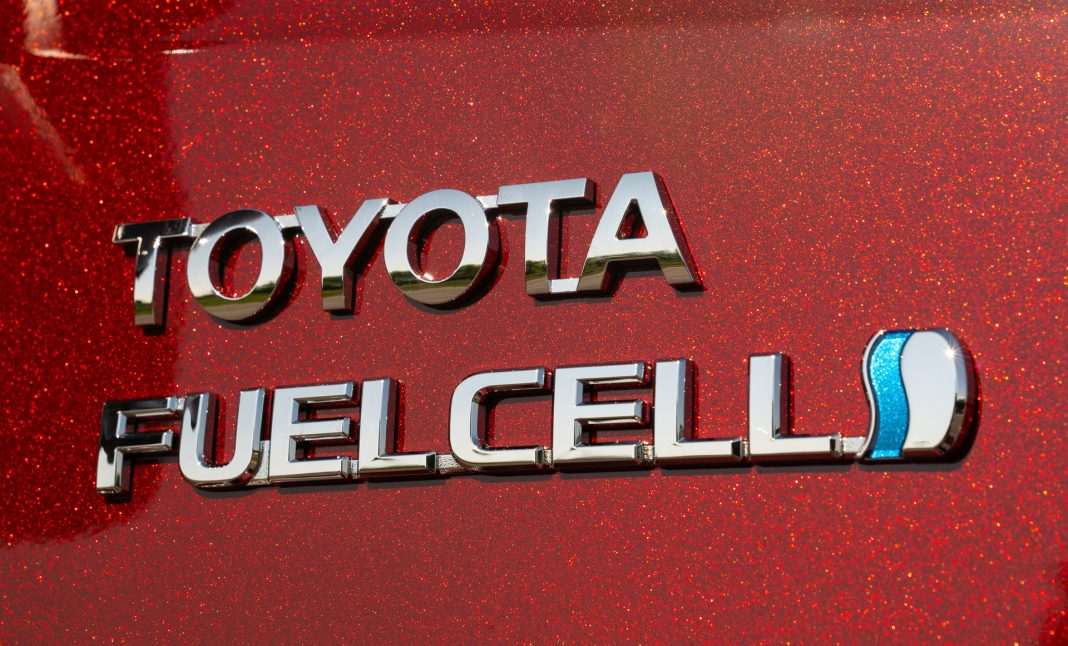 There are different brands that have come up with economical means to drive. Toyota is one of the best vehicles out there today when it comes to providing fuel-efficient cars. Fuel efficiency is now fast becoming a hot trend. Given the surging price of oil, not to mention the rising temperatures in our world, car companies have funneled a great number of resources to support research regarding the automotive industry. For the next decade, we are about to see an implosion of cars running with less dependence on petrol than its predecessors. And of course, Toyota is one of the leaders in this innovation.

Over the last years, hydrogen power has been in the limelight because of its potential use. Toyota made this idea feasible more than ever when it announced to launch a fuel cell sedan. There are many challenges when it comes to hydrogen fuel cell technology.

Over the years though, it is becoming more of a reality as the years go by. In fact, Tesla is now suggesting charging stations for these types of batteries. Instead of charging the batteries for a couple of hours, you can have it shortened significantly.

There are several car companies that have taken the same path as what Toyota is doing. In fact, those with fewer resources and knowledge when it comes to the subject matter have partnered with each other.

Ford, Daimler, General Motors, and even Honda have reaffirmed their desire for a car that has reduced emissions.

10 Years in the Making

In the US, the idea of fuel cell vehicles has been one of the most brilliant ideas in 2003. During that time, it was not really feasible because the technology available was still expensive. Former President George W Bush even called for a $1.2 billion funding on this subject matter. Its aim is to have cars that will only emit water vapor. There are many critics, however, when it comes to this idea. For instance, the idea of having hydrogen fuel as your source of energy is actually coming from fossil fuel. In order to have an available hydrogen fuel cell on your car, it would emit large amounts of carbon dioxide. Though there are great numbers of grey areas with the use of hydrogen cell fuel on cars, a great thing about this is that, in 2009, the cars with hydrogen cell fuels have become affordable.

The prototypes that cost $1 million a few years back by Toyota and GM are now worth $100,000 thanks to the changing technology. There is even news that the Toyota cars are planning to release a sedan that costs only $50,000. That is a price that can compete with the Tesla Model S electric car.

Based on the current research, though hydrogen is still made of natural gas, it still carries a great number of benefits that it can do to the environment. According to the proponents of hydrogen cell technology, emission in the whole process of providing hydrogen fuel is less than half of the emitted carbon dioxide emitted by the cars running on petrol.