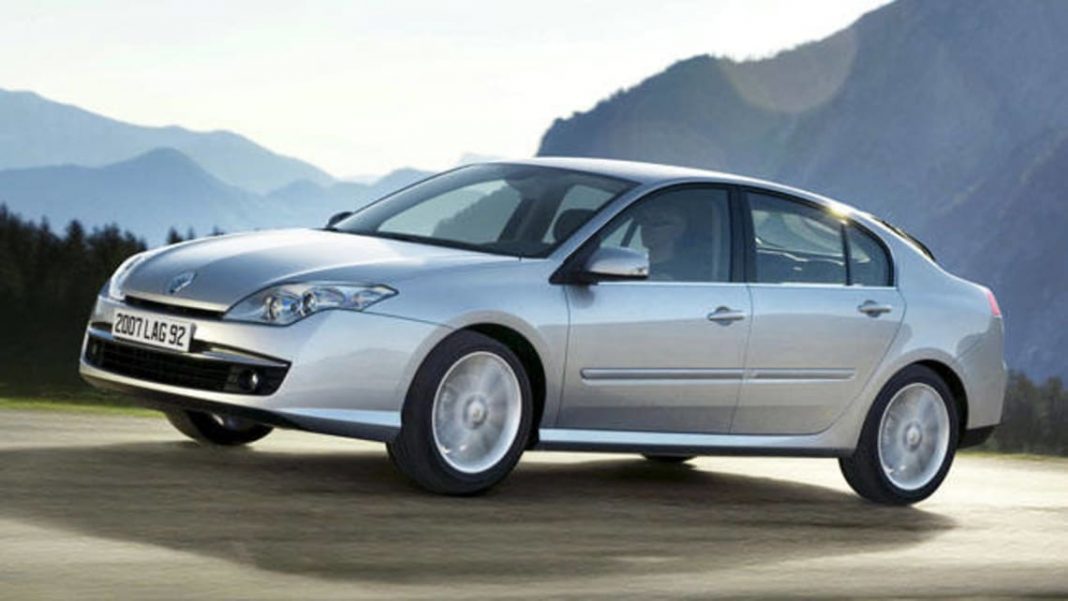 A lot of people confuse the Renault Laguna to the Chevrolet 70s model, Chevrolet Chevelle Laguna. In reality, these two cars are not related to each other.

In 2011, Renault announced that the car will no longer be available in the UK alongside cars like Espace, Kangoo, and Modus. The company changed its mind in February 2012. They decided to continue selling Renault Laguna along with the mentioned car models in Europe and Ireland.

Gradually, Renault applied a number of changes to the Renault Laguna. The enhancements were meant to improve the performance of the vehicle. In fact, from an inline 4 cylinder engine, the Renault Laguna ended up having a V6 engine by the year 2000.

The 1993 Renault Laguna had some changes in its style in 1998. Having different taillights and a hatchback look, the vehicle legitimized its sporty appeal. Since the Laguna came out in both diesel and gasoline engines, the manufacturer enjoyed more freedom to market the car depending on consumer preference in each country.

By the year 2000, GT car enthusiasts have found the new Renault Laguna better than the first version. In fact, this was the reaction of Renault to many critics who thought that the 1990s model wasn’t really at par with the standards set by the company over the years.

Sharing a chassis with the Nissan Primera, the new Renault Laguna became an easy pick for the sporty car market. Another thing that made the Renault Laguna II successful was the fact that it was considered the very first car to receive a 5-star rating from EuroNCAP for crash test results.

Despite the success of the Renault Laguna on the GT car market, Renault still decided to improve the GT car. The goals for the changes were addressed to add comfort to the driving experience. Also, the new features include better security than past models. Lastly, to enhance the aerodynamic design, there were some modest re-designs on the air intake.

The Laguna III, released in 2007, runs the most recent version of the Renault Laguna series. Having a more aggressive front for aerodynamic purposes, this car is known for its classier look. Since the Renault Laguna cars were already known for safety since 2000, this is also considered as a great family car.