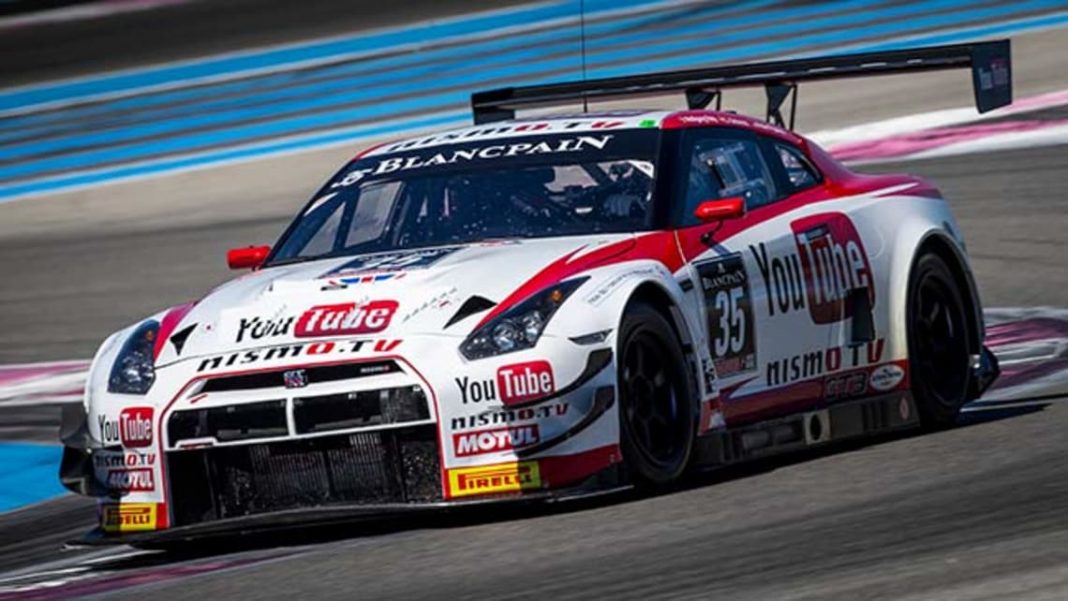 When it comes to racing, Nissan trusts Nismo as its motorsport arm. Over the years, the company invested in the Nissan GT-R in order to win prestigious races. Made available in 2008 in North America and March 2009 for the rest of the world, the success of the Nissan GT-R triggered many variants of this supercar. Breaking out of the Skyline reputation of Nissan, GT-R proved to have a hold on the GT car market.

Nissan GT-R is one of the most successful Asian GT cars. This success wasn’t made overnight though. In fact, there were two concept cars that can be traced with the original Nissan GT-R. The first concept car was unveiled in the 2001 Tokyo Motor Show.

With the commercial success of Nissan GT-R, the R35 Nismo GT3 became the follow up to its success. With a twin-turbocharged V6 engine that can compete against top tier GT cars in the automotive industry. In February of 2013, Nismo announced that they are now opening a new headquarters in Yokohama, Japan to concentrate further on research.

According to the CEO of the company, this is a crucial step in order to provide better cars for their market. Based on the press release made by the company, the R35 Nismo GT3 was designed to be a superior race car.

According to the press release of Nismo, GT car enthusiasts can expect not only high caliber engine performance but also durability. With the new engineering design, the car is expected to last for long hours of running. Built as a race car, the R35 Nismo GT3 also provides an efficient gear ratio in order to optimize engine output.

The improved engine is the biggest contributor to the superb performance of the R35 Nismo GT3. According to its engineers, in order to prove to the automotive industry that it is not just about the speed, but also in the capacity of the engine to withstand racing conditions; they decided to provide reinforcements. These reinforcements are also responsible for the top of the line handling of the vehicle.

In terms of the exterior, the rear wing was adjusted in order to provide better downforce to the car. This means that the car has a minimized chance of rolling over when doing sharp maneuvers. Priced £270,000, which runs around $430,000, is this a good investment? The only way to find out, whether this is a good deal or not, is to look at the origin of the R35 Nismo GT3.