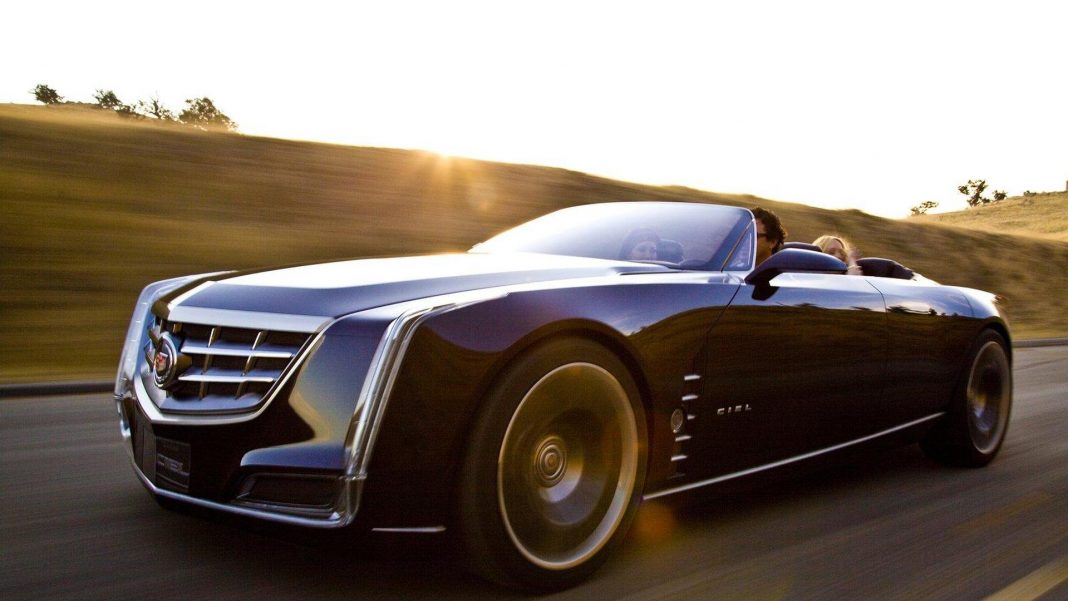 Every car manufacturer has its own market. However, there will always be a limit to what the market is willing to pay for. For instance, do you think Ferrari owners are willing to spend $5 million on a car? Of course, this is not always the case. The price of the competition, not to mention the different specs are all going to be considered. This is exactly the case with the Cadillac Ciel Concept vehicle. Though it was in its early stages of development, the manufacturer already scrapped the plan to have it on the market.

One of the things that changed the way car manufacturers design their cars is the 2008 economic crisis. Since the time when Ford, General Motors, and other pioneer brands almost went bankrupt, it was a time that they evaluate how they make their cars. Their vehicles have always been designed without any consideration of fuel economy.

With rising gas prices, coupled with the lack of job stability experienced by their customers, this has been one of the best catalysts in changing car designs over the past years.

The cars today are more practical and greener than ever. Lithium-ion battery designed cars have become significantly popular over the last few years. So what else has changed? On the part of Cadillac, they are scrapping the Ciel for the reason that it is far too flashy to sell well in the automotive market.

Cadillac Ciel is not the typical luxury vehicle. In fact, it is a hybrid vehicle that has been around for the last couple of years. It was unveiled in 2011 in Pebble Beach Concours d’Elegance, it presented a V6 engine that produces 425 horsepower.

As for its greener counterpart under the hood, it is using the lithium-ion battery technology. As the name conveys, Ciel would mean sky, which was the thing in the mind of the designer when the car was conceptualized. With its much larger body than any concept or luxury car in the last decade, it was a great move by Cadillac to pull the plug on the project.

Did Cadillac Make the Right Decision?

There are different opinions regarding the decision of GM to ax one of its highly anticipated concept cars. In terms of a business move, this has been around for quite some time. Next, the concept of a car makes a lot of noise in the automotive industry. But of course, could they be looking for cheaper cars, or have they elevated their own expectations for a $100,000 dollar vehicle?  Recently, Cadillac has regained its own footing in the luxury brand market.