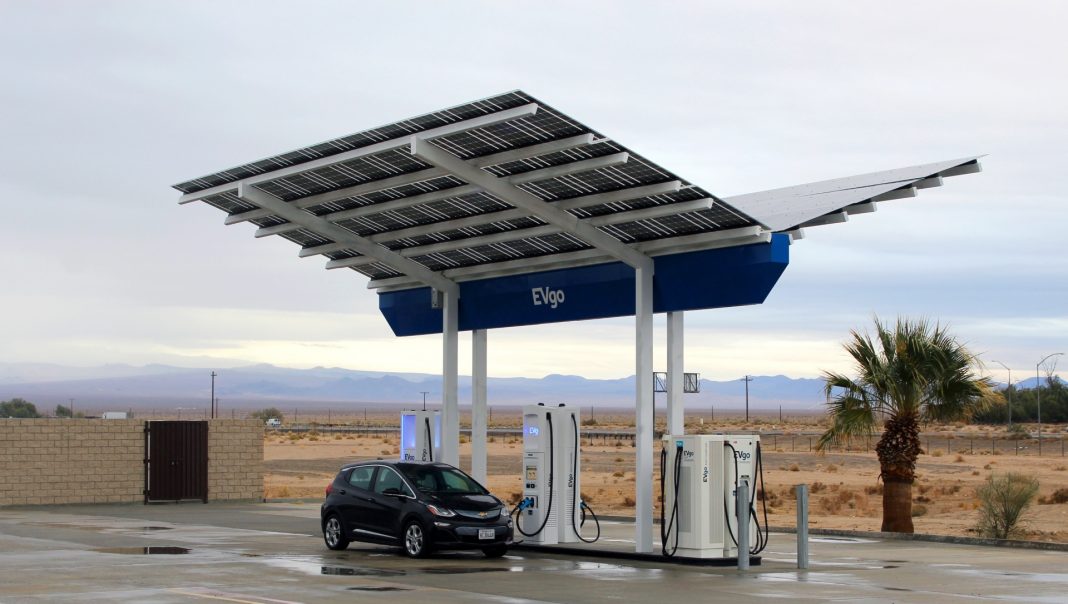 Petrol is a huge business. Everything we do depends on the use of fossil fuels. Also, in terms of engineering convenience, gasoline and diesel are the most convenient things to use. There are a lot of reasons why petrol is being used in order to run the vehicles. Aside from the combustion that it produces, batteries need to be filled up overnight just for it to be used for the whole day. This is the basis of many car manufacturers why they’d rather make a hybrid car than an electric car.

Electric cars are not convenient on the part of the driver, most of the time. Most batteries will only run up to 100 miles before you have to plug the car the whole night.

The environment is in need of a drastic measure in order to solve the global warming issues contributed by carbon emissions from vehicles. Despite the research to reduce the carbon emission in the atmosphere, it is not enough to trim down the fumes to the level that we have today. Thanks to the technologies developed over the past years, it is now possible to run longer on electrical energy. One of the most ingenious ideas developed for car manufacturers is a solar-powered charging station.

As of 2012, Tesla announced that they are planning to put up the solar-powered charging stations that you can stop to recharge your electric car.

Tesla Motors has been known as one of the best proponents of solar energy on cars. In fact, they have set up six stations in California to get cars run long distances without dependence on fossil fuels. By 2014, part of the plan is to keep producing stations that will fill up the whole US.

What Makes These Chargers Different?

The charging stations are not your typical charger that takes forever to bring the power back to your vehicle. Much like the gasoline that will allow you only to have a short visit at the gas station, the charging stations designed by Tesla for Green cars will generate more power than your car will ever need.

There are a lot of cars now running on electric energy. In fact, even the Mercedes Benz SLS has a version that is non-dependent on fossil fuel.

With the increasing gas prices, environmental problems, and the shift in interest of modern car manufacturing to electric cars, these things all point to the future of electric cars.

Car designers today are developing environmentally friendly cars. In fact, from a Honda Fit EV that runs on lithium-ion batteries, to the Nissan ZEOD RC, that is attempting to take on Le Mans, to prove that electric energy has what it takes to compete against petrol, these are some of the things that make the solar-powered charging stations practical and economical. It has a market given the number of hybrid and electric cars. Also, no one has it yet which is a driving force in terms of business.