The 2015 Legacy Concept of Subaru 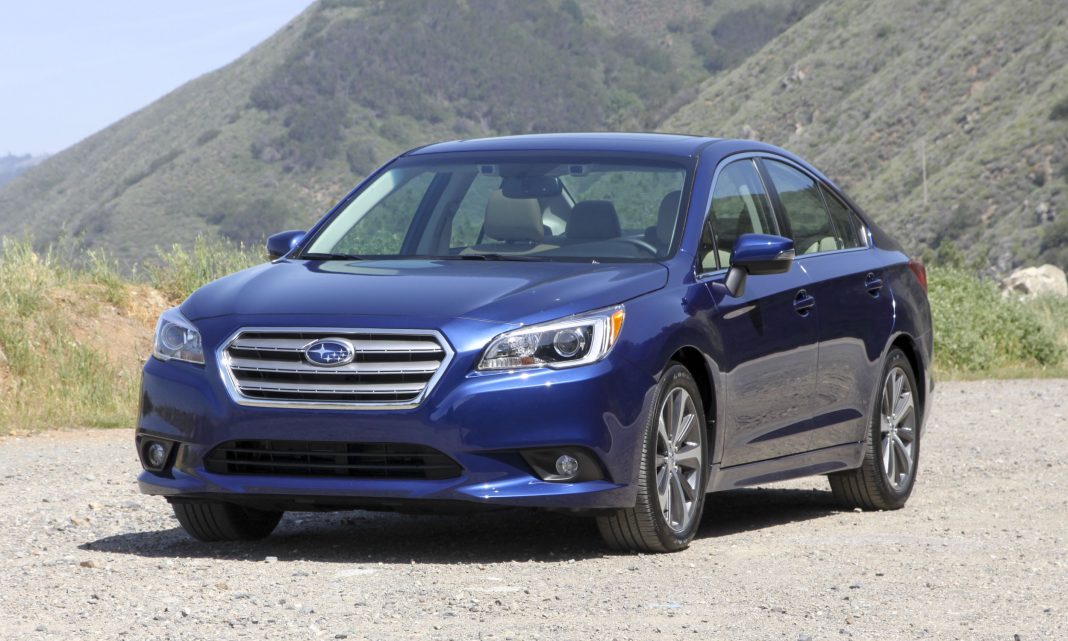 Subaru offers a lot of promising cars for their loyal consumers and one of which is the revelation of Subaru’s 2015 Legacy Concept. This concept was revealed during the Los Angeles Auto Show just this year, 2013. The revelation was indeed a success for there are tons of Subaru enthusiasts who have been waiting for new information for the upcoming mid-sized sedan of Subaru.

Many claimed that this concept is the answer to those other impressive cars such as the Toyota Camry and Honda Accord. In fact, the concept of this car is said to surprise everyone with styling cues. So what’s really going on with this 2015 Legacy Concept? Let’s find out.

The revelation of this concept shows that the 2015 Legacy Concept will provide drivers with an aggressive sedan type that is said to make you forget about rear door cars.

Some even claimed it is closely similar to Ford Taurus. This concept will have a couple-like style that will have a smaller trunk with a hawk eye front look to provide a sleek and catchy impact. You will also expect to see grilles right in front of the car in horizontal slats. Both the taillights and headlamps will have the same touch of hawkeye.

The wheels are said to measure 21 inches and the paint to be used is said to be “Ocean Silver Metallic”. From the sound of it, this 2015 Legacy Subaru concept is something to look forward to.

Because Subaru is widely known for its powertrain drive, it is expected that this car will most likely have a powertrain all-wheel drive. However, there’s no confirmation of the powertrain yet. It is also said that the 2015 Subaru Legacy Concept will probably use a diesel-hybrid concept to make the performance even better.

Since the Subaru Revelation, tons of people have commented that this car indeed comes with an impressive and stylish look unlike other Subaru models out there.

The greatest competitor as of the moment of Subaru according to some car enthusiasts is the Honda Accord. Some are hoping this car will end up the way it was exactly described or even better, for few have already shifted to Honda Accord. This 2015 Subaru Legacy Concept will however be one of the best that is most awaited for this car will fall on the Legacy’s 25th anniversary.