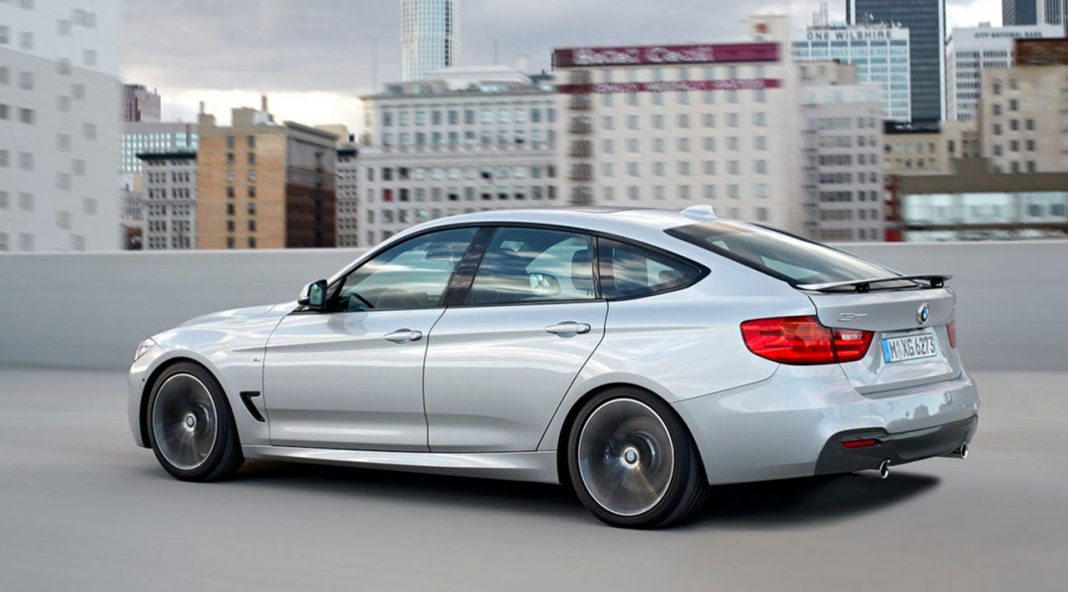 Virtual reality is one of the best ways on how cars are now marketed. Gran Turismo reaches a number of both video games and car enthusiasts all over the world. BMW cars were featured tremendously in this game. If there is anyone who loved BMW, the video game did justice to what the car is all about.

BMW is a great German car manufacturing company that over the years dominated hand in hand with Mercedes. The BMW 3 Series has been one of the best cars that came from the company. Though they had the BMW 5 Series wrong, there are a lot of questions whether or not the 3 Series will experience the same?

The modern BMW 318d GT is a great car that is far beyond what the BMW 5 Series accomplished.

In fact, a number of critics would call the car a great distinctive Gran Touring vehicle that never lost its taste for a sedan’s dynamic appeal.

With great driving comfort as well as compelling elegance that makes the BMW car a wonderful proportion to look at, you may want to consider the price tag of £41,945. Ok, it is a bit of a crazy figure. However, what you need to consider is not only the prestige of the brand but also the driving experience that it plans to provide. A premium saloon that carries a hatchback’s practicality, that is an overall great vehicle.

One of the things that make this BMW a great purchase is the fact that you can definitely get a good punch from the 263 pounds per feet of torque. With a sport suspension to make up for the high-speed capability of the car, users will fully enjoy what the BMW 318d GT can offer.

As for fuel consumption, the average is around 52.3 miles per gas. This is not a bad deal at all considering how powerful the car really is. With TwinPower Turbo technology used on the engine, this is as good as it could get. As for the C02 emissions, it is not the best in the business, but it has a decent C02 emission rating at 119 g/km.

BMW remains relative in competition against Jaguar, Mercedes Benz, and other car manufacturers because of the fact that they have the 3 series. In fact, 34% of all worldwide sales of BMW came from the 3 Series.

It was a daring move as well though. Grand Touring cars only amount to 6% of the BMW sales. 19% of the sales came from conventional saloon. BMW experimented with the GT car for their 3 Series vehicle. This move may be one of the best so far considering the 5 Series wasn’t really that successful in terms of sales. Though 5 series is more aggressive in design, in contrast to the 3 series, the latter is more successful than the former.