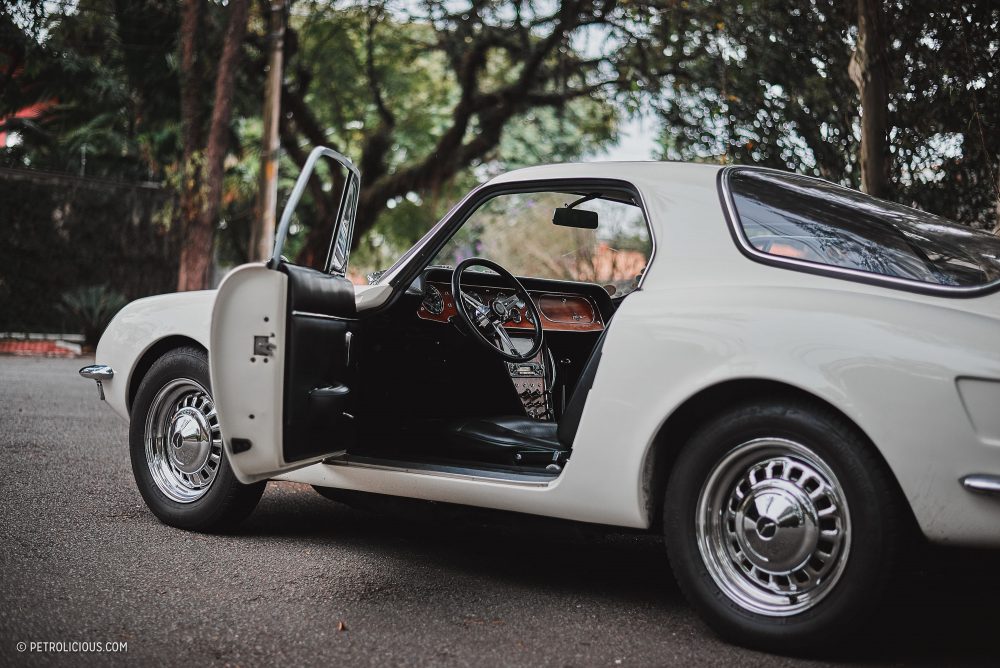 Ever since Henry Ford popularized the availability of cars in the market, the backyard-designed cars have been stopped. Over the years, the car manufacturing industry boomed as people simply purchase a car that they prefer.

The chassis of the car was taken from a bigger car manufacturing company. Thanks to the presence of fiberglass, the body of Puma Sports was designed with precision. Do not be confused though with the name. Some people confuse Puma Sports with the Ford Puma produced from 1997 to 2001.

Frank Cantwell and His Passion for Cars

If you can’t get the car that you want, why not build your own? The Puma Sports is a beautiful 1953 car that was built from fiberglass and powered by an Austin engine. Though only six were produced in its short lifetime, it made history.

There were rumors that Puma Sports was raced during its heyday that the original six cars have been reduced to two as of today. The current surviving Puma Sports, however, is no longer the original car that it was before. According to the surviving car’s owner, series of engine modifications happened. The latest GT car engine used on the Puma Sports was the Ford Cortina engine. Also, the gearbox was changed.

What Cantwell proved is the fact that you can have your own car if you know what you are doing. Though it will not be enjoyed by many, the rarity and the exclusivity are what matters the most. Given the technological advances today, can people still build their own cars? Puma Sports is a rare case. Not only did Cantwell produced a car, but he produced a race car that competed during its heyday. It serves as a reminder that car manufacturing is easier than it looks.