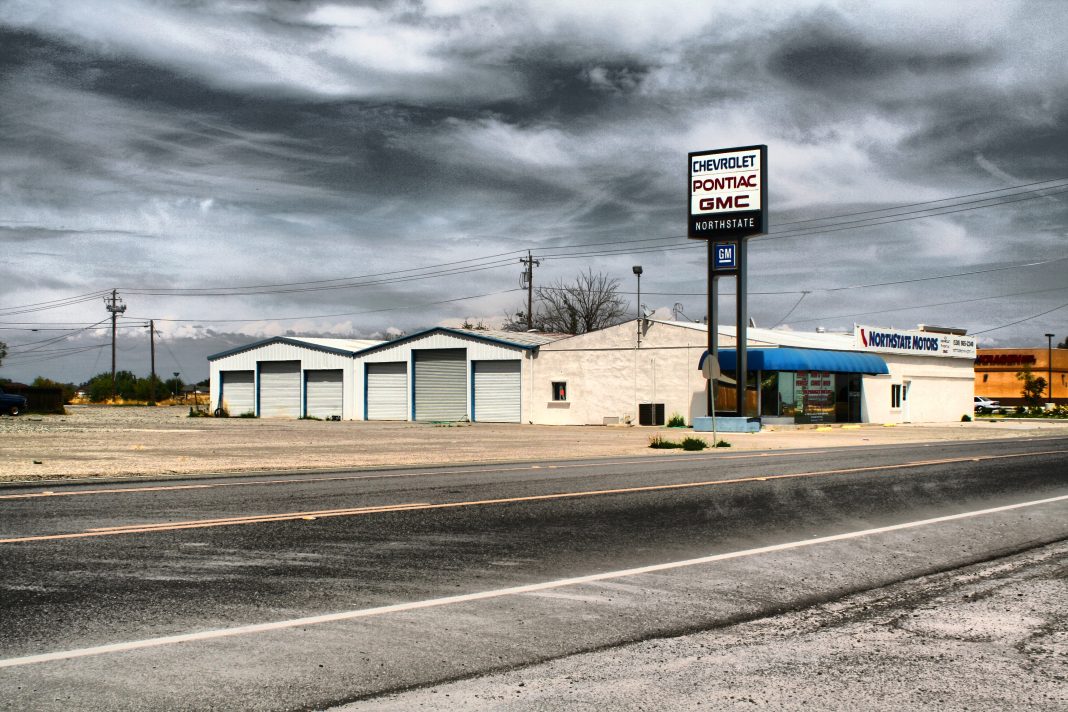 Apart from the real estate market affected by the 2008 crisis, the automotive industry was no exception to such backlash. The American automobile manufacturing industry and its Canadian counterpart were affected because of so many factors. With a substantial increase in automotive fuels traced way back to the 2003 energy crisis, a great number of people were discouraged to purchase SUVs and GT cars. SUVs and GT cars, known for their high fuel consumption, suddenly became too impractical for the average American.

The automotive industry crisis was felt not only in North America but also in different parts of the world. Since the world economic bubble already blew during this time, both Asian and European markets were also affected. For Asian and European car manufacturers though, they had the chance to implement creative means to cope with the automotive industry crisis.

These creative methods were used to entice former, as well as unexplored markets to purchase automobiles. Substantial discounts and other promos were used in order to keep the automotive industry alive. North American brands, on the other hand, attempted to follow the footsteps of Asian car manufacturers to invest in smaller and cheaper automobiles. However, this only worsened the situation for the already ailing sales of Ford, General Motors, and Chrysler.

The reaction of Different Asian Countries

In China, for instance, taxes were decreased in order to get more people to purchase a car. In India, the State Bank of India reduced the interest rate to encourage more people to have a car loan. And in Japan, different Japanese car manufacturing brands exited racing to funnel their resources to more urgent matters.

South Korea experienced the opposite when it comes to its car companies. South Korea was overtaking Japan during the automotive industry crisis. In fact, Kia and Hyundai became successful. Until today, Hyundai and Kia are among the brands that captured the attention of the market lost by Japan’s Honda and Toyota. Surprisingly, the automotive industry crisis for Korea also became an opportunity to introduce high-end GT cars. Hyundai Genesis and Hyundai Genesis Coupe for instance surpassed Porsche and Ferrari.

The North American automotive industry was sluggish because of the different economic factors that played out. Obama decided to solve the problem by having a bailout fund for the automotive industry. This partially created jobs and re-organized companies like Ford.

However, it was also the time when car manufacturing companies provided a different approach to their target market. In fact, because of the success of smaller South Korean cars, the GT car market in the US re-evaluated what they are offering to their market. Consideration of the environmental factors became imperative, especially when dealing with wiser consumers.