i3 and i8: First Electric Vehicle for BMW 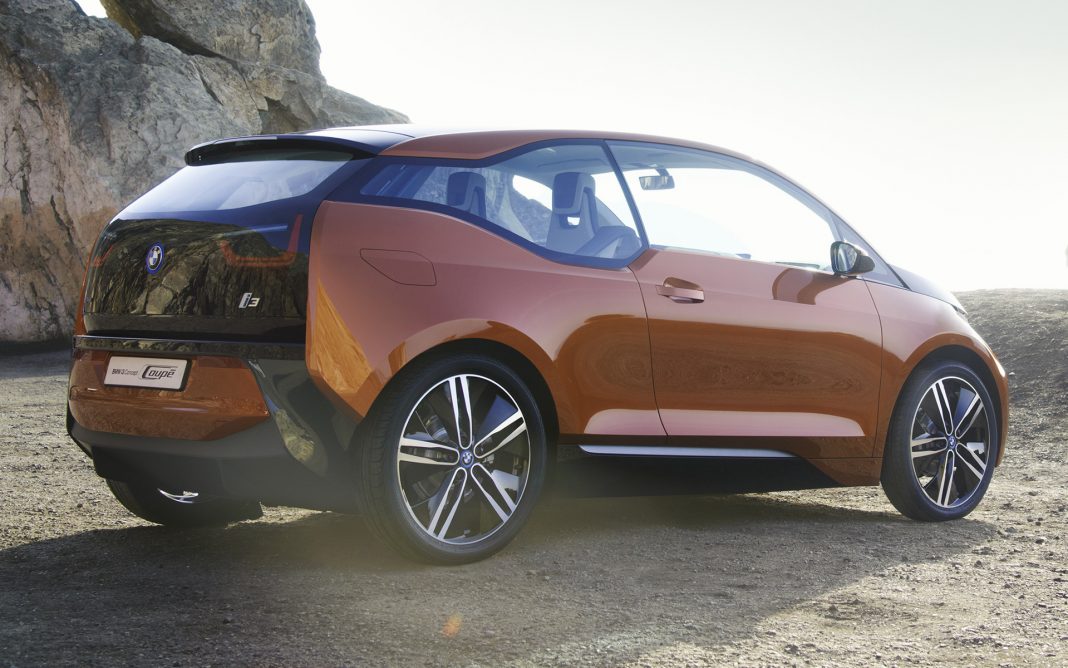 There are a lot of things BMW is doing right now in order to improve its overall performance. One of the things that they are doing is to take the call for a greener car seriously. Toyota and BMW are becoming partners according to the latest news, and this move is seen to reduce the use of petrol on the BMW cars. Aside from the concept of cars that will provide better mileage with less gas, there is also a step towards completely abandoning petrol as their source of power. With i3 and i8 projects being cooked by the German car manufacturer, BMW is trying to produce their first electric vehicles.

If there is anything to describe the i3 and the i8 concept cars, it would have to be advanced. BMW i3 Concept Coupe for instance will utilize the BMW ConnectedDrive Services. The market for the i3 and the i8 though will be different. For instance, the BMW i3 will be more compact, and the BMW i8 is the typical aggressive BMW look minus the dependence on petrol.

The space-age design has been seen in the recent picture of the i8 concept car online. Can this be the future of BMW cars in the next ten years? For those who are looking for a conscious effort on the part of companies to reduce of carbon footprint, this is the solution that we are looking for.

Though BMW let Mercedes take the upper hand in making a supercar running purely on electricity, according to BMW, they’ve been looking at the potential of electric cars since 2008.

E-mobility is something people can benefit from considering the batteries will allow users to charge the battery after only 2-3 days. With an expected 130-160 kilometers before the battery runs out, that is not a bad deal at all for a good electric car.

The i8 is a great car to look into because it made use of the popular, and critically acclaimed elements of the BMW 6-Series. With body panels of the BMW 6-series and the addition of the Vision Efficient Dynamics concept, it is a perfect car waiting to be unveiled formally.

Though the car looks much like the 2009 concept car, a lot of people online don’t mind because of the futuristic space-age influence utilized on the BMW i8. Using a lithium-ion battery, the car is all about efficiency. From energy-saving LEDs to an overall mileage of 200 kilometers without asking to be plugged in, these are some of the things that you can expect from a top-of-the-food-chain electric GT car.

BMW is trying to keep e-mobility hassle-free. They are extending the driving experience for the i3 and the i8. In fact, they have included an extension of 130 kilometers for the BMW i3 Concept Coupe. Making the perfect GT car that runs on electric energy is a challenge. With energy efficiency being a grey area among the many car manufacturers, this is a huge step by BMW to provide long-term solutions to the growing dependence of car owners on petrol.