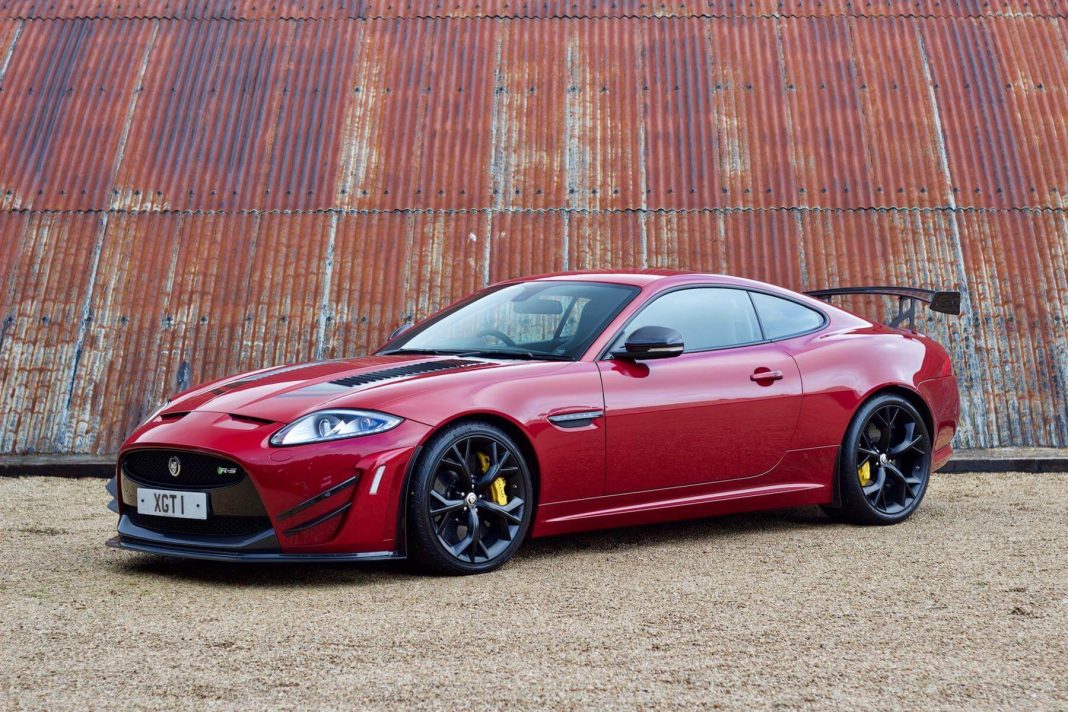 The 2014 Jaguar XKR-S GT made its debut at the New York show at a price of $174895. This price includes the $895 destination charges. This car costs more than the XKR-S coupe version. The good thing about this XKR-S GT is that it will not attract the fuel guzzler tax.  It has been announced that just 30 XKR-S GTs will be released for sale by august.

The vehicle will obviously target the Porsche which is expected to start at $131,350. XKR-S GT has been developed by the Jaguar ETO division which specializes in this type of vehicle. This is a very powerful vehicle with a powering ability of 550-horsepower and the capacity of the 5.0-liter V8 engine.

It is a six-speed vehicle with an automatic transmission.XKR-S GT is expected to accelerate from zero to 60mph in a matter of 3.9 seconds. The maximum speed of this powerful vehicle is put at 180 mph. So, it is not only featured with acceleration but also top speed. Maybe its fuel cost is pretty high but its speed worth every cent.

What makes this car strong is its front carbon-fiber splitter, an elevated rear wing, aluminum undertray, rear diffuser, and wheel arch that is extended. Other features that are important on this car are the carbon-ceramic brake system. This braking system is the first one to be fitted on Jaguar cars.

The exhaust system of this powerful XKR-S GT is cleverly designed to reduce the backpressure while on the other hand enhances its aural character. The car comes with light-alloy wheels. The width of the front track is 2 inches more than its predecessor XKR-S.

Looking at XKR-S GT one is able to understand how Jaguar takes the performance of its vehicle seriously. The carbon fiber chin and the larger rear tail are what make this car look more like a track car. The consumers are confident about the speed of the Jaguar and there is no doubt about its performance.

The exterior fitting on XKR-S GT is what makes this machine look like a real racing car. It makes the car look stylish and the only car that is advanced technologically. The fact that the Jaguar has a very impressive racing heritage and the modifications that have been made on XKR-S GT makes the car the best in the market.