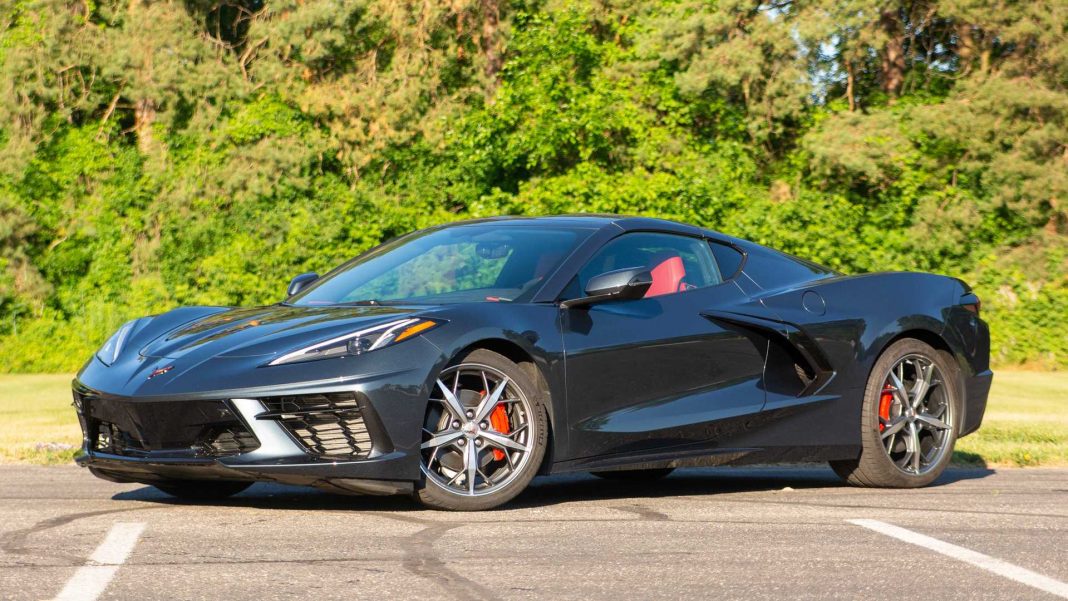 The stingray is one of the most well-adapted creatures on earth. It can sail smoothly, and it has become an inspiration for many vehicles. In fact, the stealth bomber for instance has been shaped like a stingray because of its efficiency. As for cars, early versions of electric cars made use of the stingray as their inspiration.

Because of the stingray’s efficiency to evolve, the newest Chevrolet Corvette found its inspiration with the animal. This provided the Corvette market a taste of modern technology.

Chevrolet is one of the best car manufacturing brands in the US.  Despite the many drawbacks due to the financial crisis, the Chevrolet remained as a go-to brand for so many GT car enthusiasts. The Chevrolet Corvette Stingray was built to be at par with the best in the automotive industry. According to its designers, they made use of a lightweight material to allow the engine of the Stingray to provide the best performance.

The design of the engine itself has been adjusted to lighten the overall weight of the vehicle. The block material used by Chevrolet for the 2014 Corvette was made of aluminum.

The Chevrolet Corvette has a long history of it. In fact, it was first introduced in the 1950s. The first generation Corvette convertible was a success. This led the company to believe that there is really a market for the Corvettes. The latest Chevrolet Corvette Stingray is looking to capture the same audience that originally had an affinity with the GT car.

Based on its looks, it resembles any high-end performance car. However, based on the looks of the car, it was totally different from the past six generations of Corvettes. The C6 for instance was merely a glorified facelift of the fifth-generation Corvette. On the part of the Chevrolet Corvette Stingray, the company made sure that they build things from scratch. Though it took a longer time, it gave them the freedom to do things that will improve the newest Corvette.