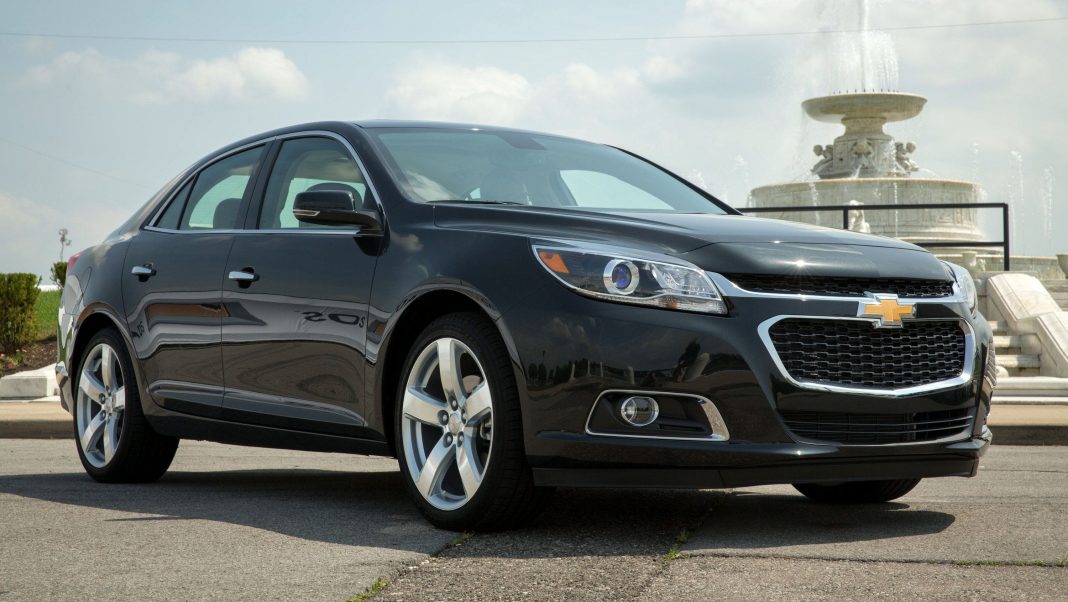 Chevrolet cars or popularly known as Chevy are vehicles that are marketed around the world to cater to the needs of the company’s growing Chevy enthusiast. Now, the company is proud to show everyone their latest Chevy vehicle, the 2014 Malibu. This model is said to be an upgrade based on the company’s 2013 Malibu model. So what’s new with this car?

This Chevy uses a stop and starts technology which is quite attractive with a 2.5-liter engine. It features 6-speed transmissions which is automatic.

Because this car uses a 2.5-liter engine, I can guarantee that it is economical to use with about 23/35 mpg unlike before where its previous model only has 22/34 mpg.

Drivers would be happy to know that Chevy engineers definitely did their best to calibrate the steering wheel and provide an impressive braking system as well as returned suspension. Engineers claimed that such a car now has high calibrations as compared to its previous model.

What about the vehicle’s overall style? This one has an overhauled style on its front end; its back seat has roomy space to cater to big men! It is said that the current price for this car is more or less $22, 900 plus amount. The car’s interior is simple and not over the top yet you will love it upon first glance. It comes with a coffee like-colored interior, its seat cushion is comfy to use, and the best part is its armrests.

Now, the armrest of the car is extended to support the passenger’s elbow too. The control parts or console of the car is right at the center with Apple Siri, Bluetooth feature, and also text to speech!

For the total layout of the vehicle, its engine is situated in front with 5 passes and with 4 doors. In terms of the car’s curb weight, it is said to have 3400 to 3700 lb estimated curb weight.

This vehicle is big enough for family use with its length at about 191.5 inches, its width at 73 inches, and its height at 57.6 inches. So if you’re looking for an economical vehicle that looks good despite its low price, this 2014 Chevy Malibu could be what you’re looking for.

Entertainment inside the car is not a problem, it also comes with both AM and FM radio, a built-in CD player, an MP3 decoder and as an added bonus, the controls are mounted right on the steering wheel! It also has speakers. If you have poor eyesight, this car is your best friend for it comes with automatic headlights, reliable wipers especially on rainy or snowy days, and best of all if you’re experiencing a low tire pressure, this car will surely warn you about your tire pressure.