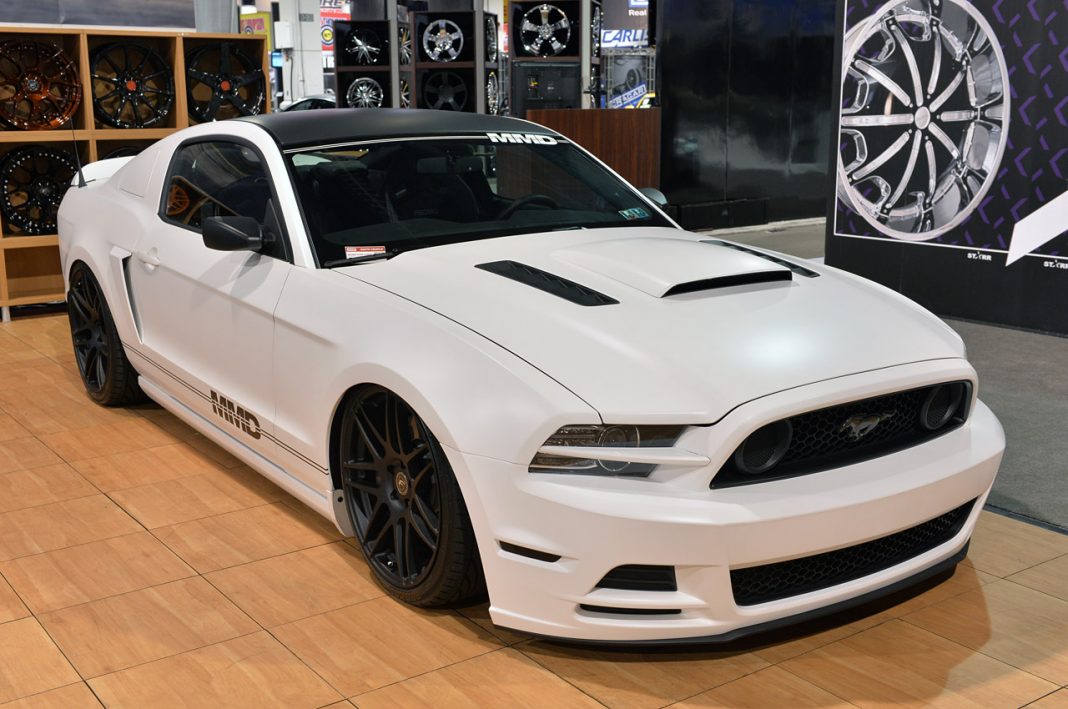 Car manufacturers are now trying their best to showcase the performance of their top-notch cars through the motor shows. These motor shows raise the benchmark of the automotive industry. Over the years, Ford and General Motors had a rivalry when it comes to muscle cars in North America. Though other car models are losing steam in terms of popularity, muscle cars both from Mustang and General Motors are still doing well.

One of the main reasons for its popularity is the fact that muscle cars are deeply rooted in American culture. Used in the movies and in different facets of multimedia, muscles cars will never go out of style.

In fact, despite the energy crisis, the sales of muscle cars still remained stable, especially with the Mustangs and the Corvettes.

In North America, the best show where the muscle cars can be presented is in the SEMA Show. Conducted yearly, it attracts car enthusiasts from all over the globe. Being conducted in the US, a lot of muscle cars are showcased yearly. For the 2013 SEMA Show, there are rumors that the General Motors and Mustang rivalry will be at its finest for the 2013 SEMA Show.

SEMA show is the premier car trade event that features not only cars but everything that involves the automotive business. In fact, it draws both local and international attention. It is annually conducted in the Las Vegas Convention Center.

Things To Expect From Mustang

The 2013 project by Mustang involves six different muscle cars. According to the rumors, the least powerful Mustang that will be showcased in the SEMA 2013 is a V6 Stitchcraft convertible. As for the rest, 5 out of the 6 muscle cars will be powered by a 5.0 liter Ford V8 engine. Also, the audience can expect a 750 horsepower muscle car thanks to the Whipple twin-screw supercharger boost. It wasn’t the first time that Mustang amazed the audience of the SEMA motor show. In fact, last year, they presented a top-notch concept car.

The Mustang Cobra Jet Concept featured not only a twin-turbo engined muscle car but also a car that can be just as aesthetically appealing as its name. Using a 2.9-liter eco-friendly engine, Mustang is looking to surpass last year’s reception.

2013 is the best time to introduce muscle cars back. With financial troubles on car manufacturing companies over the last years, this is the chance to get back on their feet. The 2013 Mustang muscle cars to be presented on SEMA will most definitely be classics. Considering the reputation of Mustang when it comes to producing the best muscle cars, car enthusiasts can only expect the best. And while GM is still quiet to what they have in store, the ball is in the hands of Mustang engineers to live up to the hype. Hopefully, the Mustang cars will offer something new. For instance, a lot of high powered vehicles are now running conservatively on fuel. Hopefully, this will also be seen on the new Mustang cars.