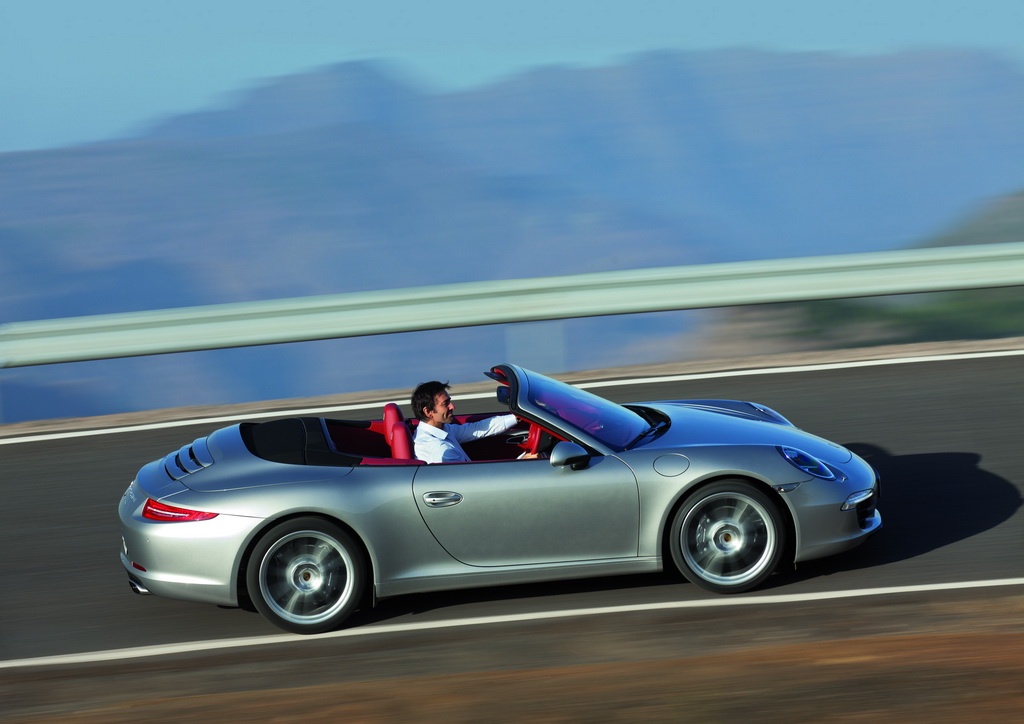 In the 2013 Top Marques Monaco 2013, supercars had a chance to be remodeled according to the vision of other car companies. The Porsche 991 Cabriolet was given a new look and an improved performance by the French tuner, Delavilla.

The origin of Delavilla 991 was the Porsche 991. Having a 3.8 L flat-six engine, the Porsche 991 is being propelled by 430 horsepower. Getting the engine from the Carrera S, designers of the Porsche 991 decided to stick with a trusted engine.

Porsche over the years had the reputation of creating some of the best speedsters in the market. With a top-notch design and superior engineering, the likes of Porsche 356 speedsters are now classic GT cars. Among the cars that followed the tradition of Porsche was the 991. Before it was presented as a Delavilla 991 in Monaco, the intention of Porsche with the 991 is to turn it as the new 911.

The Porsche 991 market, however, discriminated car enthusiasts who preferred a top on their cars. The Delavilla 991 had a solution for this. What the Delavilla 991 offered is a variant between a speedster and an ordinary road car.

In terms of performance, nothing much was changed for the Delavilla 991. For the reason that they do not want to turn the Porsche 991 to a disastrous F12 Stallone. Delavilla 991 stayed loyal to what Porsche offered to its market. The rear view of the Delavilla 991, on the other hand, is where a lot of changes happened. Instead of seeing a standard cover for the 991, you can now see a molded cover that makes the Delavilla 991 an even classier version of the Porsche 991. Given the changes applied to the Delavilla 991, it gives the market the best of both worlds. The changes made by Delavilla were subtle, yet it makes a big difference. It instantly created interest among the speedster market and the ones who prefer to have a roof on their vehicle.

The exact date of availability of the improved Porsche 991 is still uncertain. According to Delavilla, they are planning to release the Delavilla 991 to the public late in 2013. To give people an idea of how much is the original Porsche 991, it costs around $82,000. For the Delavilla 991, you can expect it to be more expensive.

Is it worth it?

This year, car enthusiasts have witnessed the washed-up re-design of the Ferrari Berlinetta thanks to Mansory. Given these types of instances, is this the same case with the Porsche-Delavilla collaboration? A lot of Porsche enthusiasts ask if the changes are worth it. In reality, this can be a smart move. The Delavilla 991 bridges the gap between the speedster lovers and those who simply want a Porsche with a roof. With the subtle changes made by the French company, Delavilla 991 stayed loyal to what the Porsche 991 offered.