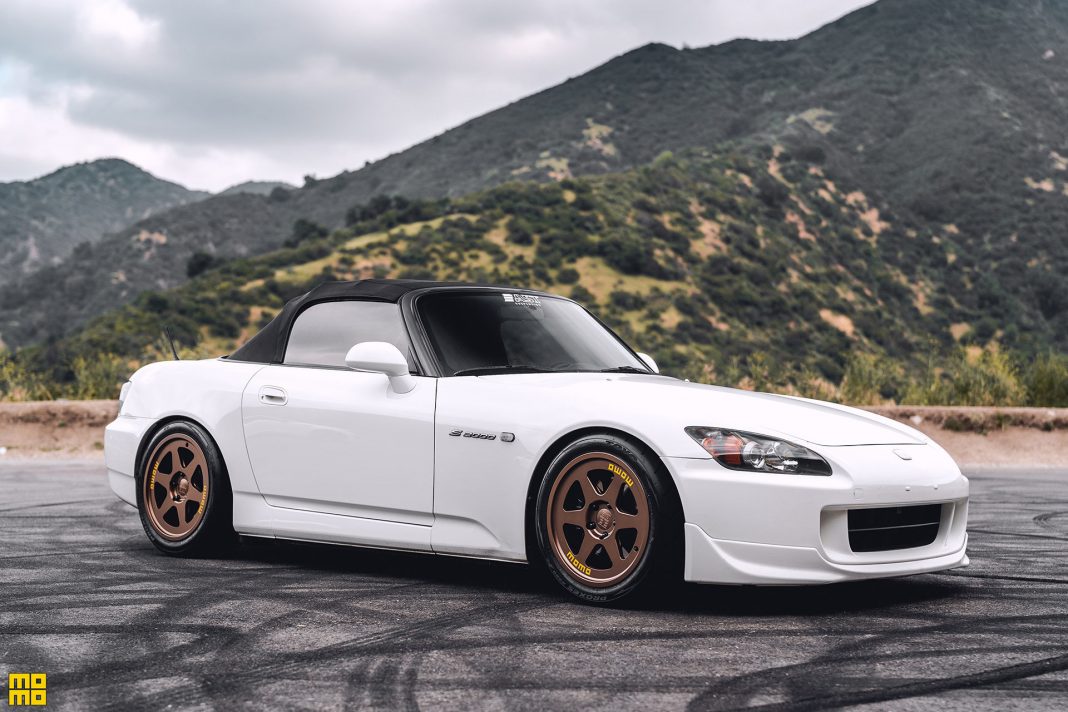 Honda established a reputation as one of the best brands from Japan. Catering to efficient cars, Honda is a constant favorite among car enthusiasts. When it comes to producing powerful vehicles, Honda is an underrated brand. Over the years, Honda participated in the Formula One race track to gather data that can easily be applied to their models. One of the roadsters that elevated Honda as a superior brand in Asian car manufacturing was the Honda S2000.

Honda S2000 was launched in 1999, to commemorate the 50 years of Honda in the car manufacturing business. It took the company 4 years before the Honda S2000 took its final form. It was first unveiled in the 1995 Tokyo Motor Show. The name of the Honda S2000 was taken from the displacement of its engine.

The thing that made the Honda S2000 special was the fact that it held the highest horsepower per liter for any car until the Ferrari 458 came out. Among the changes made by Honda on the GT car included a better gearbox, suspension, interior as well as an improved engine. Since the Honda S2000 marked the 50th anniversary of Honda, the engineers made it a point to perfect everything about the car.

The Honda S2000 had two versions. The first version of the Honda S2000 was the AP1. The name AP1 was a chassis designation for the Honda S2000 variant. Featuring a front mid-engine and a four-cylinder DOHC VTEC engine, the car can produce 240 horsepower. The gearbox for the AP1 Honda S2000 was a six-speed manual transmission that utilizes a limited-slip differential.

According to the critics of the Honda S2000, it was a high-performance vehicle for any 2-liter engined vehicle. The design of the AP1 was well balanced. In fact, there is a 50:50 weight distribution for this first generation Honda S2000. This makes it easy for the engine to propel the car.

By 2004, the AP2, the second generation Honda S2000 was released. Based on the revisions made for the S2000, it was made to reduce oversteer. The shock absorbers, as well as the new springs, also provided better quality on the stability department of the Honda S2000. The AP2 Honda S2000 introduced a larger version of the F20C engine to the North American market.  The purpose of the larger versioned engines is to provide a car that can withstand long hours in the road.

Good in All Areas

In terms of performance, the S2000 can accelerate from 0 to 100 kilometers per hour in 5.5 seconds. Though this may not match any of the high-speed cars from high-end brands, this is the epitome of what a Honda car is.

When Honda S2000 was released, it provided a car that can easily show sophistication and class, without being pricey. After a decade, its endurance and its handling improved showcasing the versatility of the Japanese car manufacturing company.

Though it wasn’t the best in any category, the Honda S2000 was consistent. From 2000 to 2004, it constantly placed among the top ten best cars from prestigious magazines. Also, in 2008, it was honored as the best affordable sports car. The Honda S2000 is proof that you don’t need to be a Ferrari in order to gain commercial success in the GT car market. Having only a $36,000 tag price, it was a commercial success in the early 2000s.