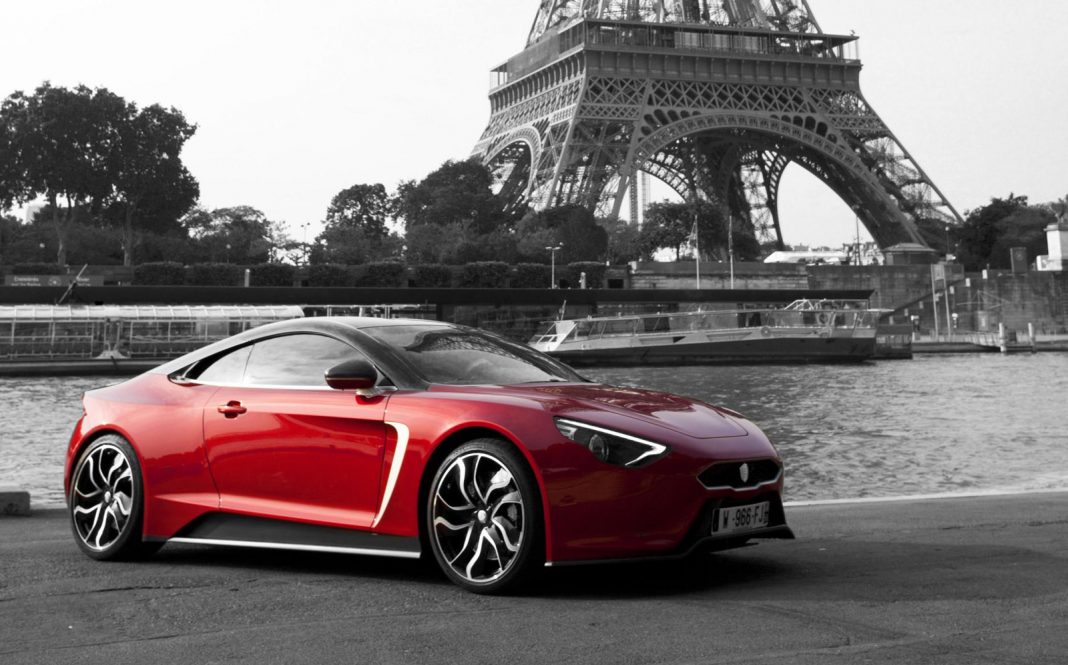 There are a lot of reasons why electric cars today are fast becoming in demand. What most people fail to notice, however, is that most of the electric cars really can’t outperform many of the GT cars running on gas. What the likes of Exagon Furtive E-GT proved was the fact that it is possible for any electric powered car to run just as fast as the other cars running on fossil fuel. Exagon Furtive E-GT runs on two electric motors that can produce an output of 402 horsepower.

This performance car is known not only for its efficiency in terms of using fuel, but it was also built to have a reliable battery. This simply means that the Exagon Furtive E-GT can easily be the future of the car industry.

According to the tests conducted with the Exagon Furtive E-GT, this piece of engineering marvel can reach speeds of 250 kilometers per hour. So are you worried that you may run out of battery when you use the Exagon Furtive E-GT? In fact, manufacturers are concerned about this which is why they designed a battery that can last. What the manufacturers claim is that the batteries can run up to 336 kilometers with a single charge. In terms of the longevity of the battery, it can last up to ten years with as many as 3,000 cycles.

Pegged at $585,000, the Exagon Furtive E-GT is definitely a luxury car that only people with money to burn can have. Unveiled in the 2013 Geneva Motor Show along with the different supercars, a lot of people who believed that the Mercedes Benz SLS AMG Electric Supercar are now changing their minds.

In terms of performance, every person may agree that it could compete well with the other types of electric supercars. We all know, however, that this is not the only basis of success. In fact, how will it do in terms of commercial success? Now that Mercedes Benz is also into discovering green markets, we may all have to wait as to how this can change the landscape of green GT cars.

According to those who witnessed the unveiling of the Exagon Furtive E-GT, they are saying that it was really impressive. If there is any hope that electric GT cars will, later on, be propelled to great popularity among car users, this might really be the first step. It shows how the Exagon Furtive E-GT can deliver the best bang using only electricity as its main source of power. Also, it doesn’t have to look bad in the process.