Mazda RX7 Through the Years 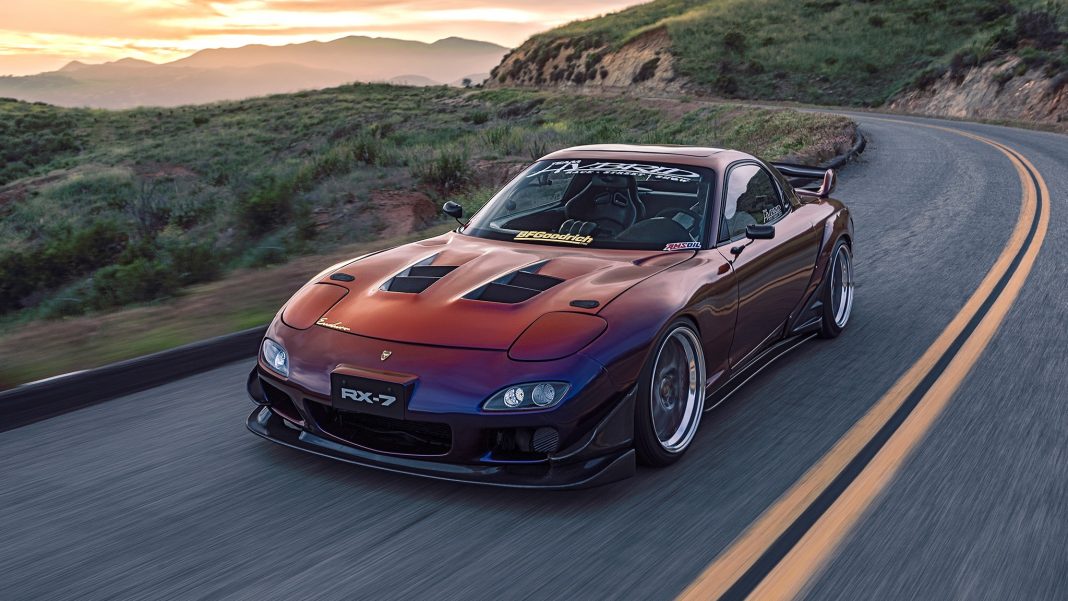 Mazda RX-7 was one of the very best 1970s GT cars that outlived many of its competition. The Mazda RX-7 has a 114cc engine that was meant to outperform its RX-3 predecessor.  The Mazda RX-7 comes in two options either a coupe or a version that comes with rear seats. The rear seat version, however, was only made available in selected countries including the US and Japan. The thing that made Mazda RX-7 popular was the fact that it was seen through different generations from the 1970s to 2002.

Different Variants of the Mazda RX-7

The first generation of the Mazda RX-7 was also known as the SA22C. Introduced to the Japanese market in 1978, it replaced the Savanna RX-3 for good. By 1980, Mazda already produced 2500 specialized versions to the US. The difference with the North American models was the upholstery. The production figure signifies that it was a commercial success in the US.

Series 2 became popular during 1981-82. Integrating a black rubber body by side of the GT car and having plastic-covered bumpers, the RX-7 Series 2 was known as FB in the US after the mandated vehicle identification system.

In other parts of the world, the FB was known as the SA22c or simply the Mazda RX-7. What made the Series 2 get noticed by the European market was its overall improvement in terms of performance. From 105 PS to 115 PS, this car was warmly received because of these notable changes.

Series 3 of the Mazda RX-7 from 1984 to 1985 made changes in the lower front appearance of the car. With a fuel-injected engine that produces 135 horsepower, it allowed car manufacturers to continue its progression with the Mazda RX-7.

One of the things that made the Mazda RX-7 a strong contender among many GT cars was its different versions from country to country. Depending on the preference of the market, Mazda made sure that they deliver.

If you are familiar with the Porsche 944, probably, you will remember the Mazda Savanna RX-7 as that car that closely resembles the Porsche. According to the Mazda engineer Akio Uchiyama, they took inspiration from the Porsche 944 because of its North American success. Since Savanna RX-7 is trying to penetrate the US market, it took the engineers a crucial step to take in pointers from the top GT car manufacturer.

In terms of handling an overall performance of the Mazda RX-7 Savanna, it was a much user-friendly GT car. From the FB to the Savanna, the latter has better handling and steering. Though there is a rear seat option for the FC/Savanna RX-7, this wasn’t available in the US version.

The last version of the Mazda RX-7 was the FD. It had it’s run from 1992-2002, and it offers one of the best versions from the past RX-7 models. For starters, it has a twin-turbocharged system that was developed by the top engineering company, Hitachi. It was the same system used for the JC Cosmo and this design provided a boost in the RPM of the vehicle.