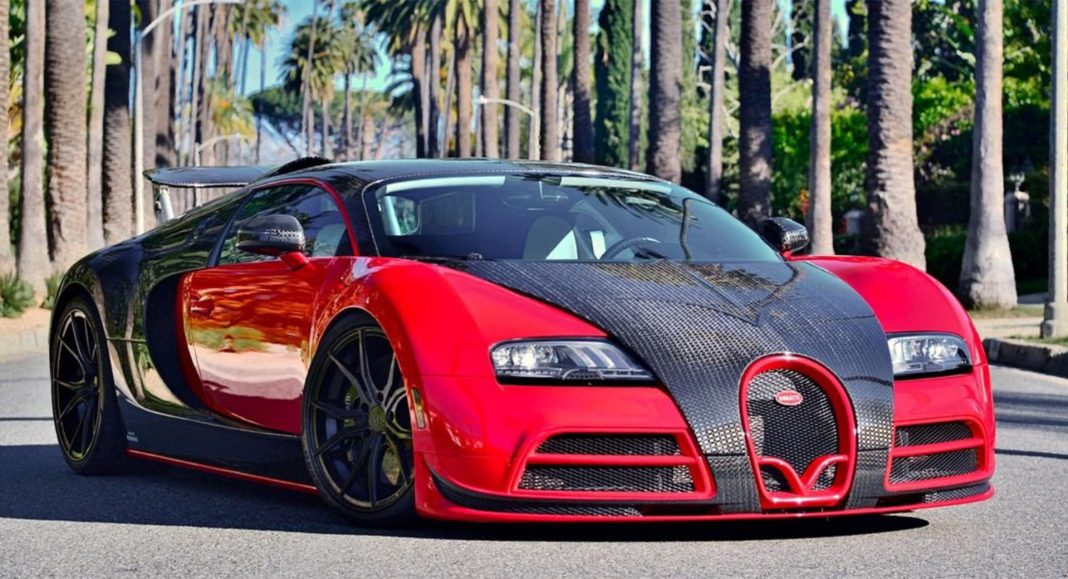 Designed by Harmut Warkuss, the Bugatti Veyron was guided to become the ultimate road car. Using the engineering design of Wolfgang Schreiber, it provided some of the best results as it was suited for high-speed driving.

It was also considered the fastest roadster in the world together with the Veyron Grand Sport Vitesse. The roadster version of the Bugatti Veyron reached a top speed of 408.84 kilometers per hour.

Because of the reputation gained by the Bugatti Veyron in the automotive market, the manufacturer provided customers a chance to customize and enhance both exterior and interior colors of the Veyron 16.4.

Origins of the Bugatti Veyron

In 1998, Volkswagen is looking to expand. The company decided to purchase the former car manufacturing company, Bugatti. From here, Volkswagen decided to use the brand to cater to cars for the high-end market like the Bugatti Veyron.

In 1999, the world witnessed the Bugatti Veyron for the first time in the Tokyo Motor Show. Three prototypes were designed before the final version of the Bugatti Veyron was released. By 2001, the car manufacturer, Volkswagen Group decided to proceed with the mass production of Bugatti Veyron to the public. With so many technical setbacks faced by Bugatti, the car was delayed in production until September 2005.

The name of the car Bugatti Veyron EB 16.4 was named after the race car driver Pierre Veyron who won the 24 Hours of Lemans in 1939 while driving his Bugatti. EB refers to Ettore Bugatti and 16.4 stands for 16 cylinders and 4 turbochargers.

The controversy of the Record

Whether or not it has the fastest record among road cars, there is one thing that the car manufacturer proved to the automotive industry. It is a fact that the Bugatti Veyron is a piece of machine that can outperform many GT cars in its generation.

Bugatti dominated other road cars with its consideration of the importance of technology. Because of the popularity of the Bugatti Veyron, the car was even modified to other versions like the Pur Sang, Gegaso, and the FBG Par Hermes.