The New Generation of Porsche 911 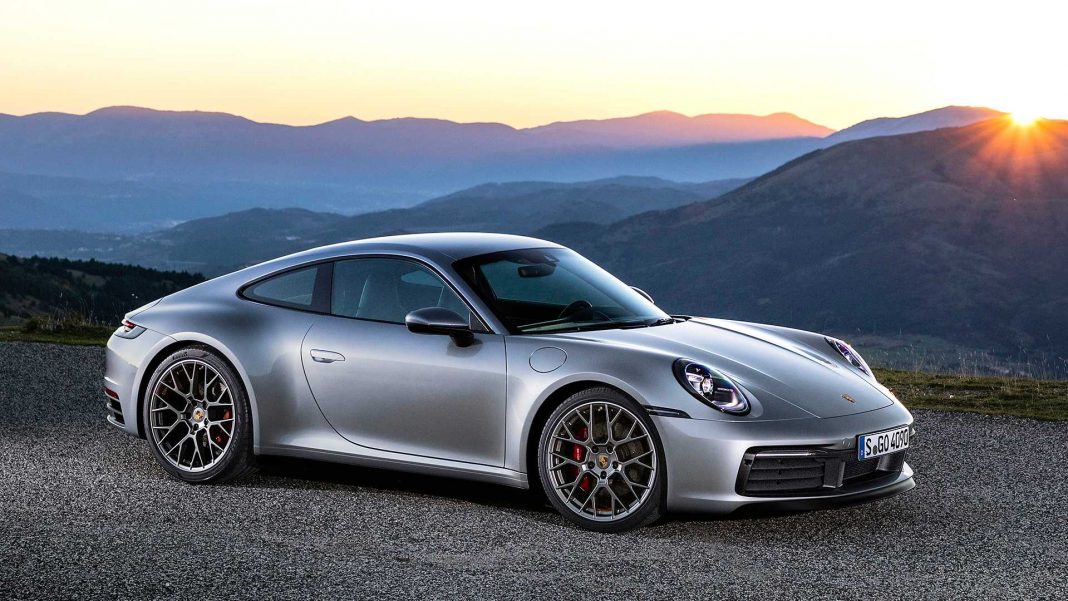 Porsche is a standout when it comes to the finest cars. But of course, there is a car that will immortalize a brand. On the part of the Porsche, it is the Porsche 911 that took the company to the limelight. Can a 911 still go toe to toe against some of the best roadsters today? In the GT car market, it is crucial to evolve. Failure to change and improve the engine and the overall design of the car can lead to a slide in the sales.

More commonly known as the Carrera 4 or Carrera 4s, this new Porsche 911 plans to continue where the band left off. According to reviews, the torque of the car is easily distributed thanks to its system that allows the front wheels to help out for the Porsche 911 Carrera 4s on sharp corners.

This flagship Porsche 911 for 2013 is well suited for city driving as it allows the driver to get the most in sitting behind the steering wheel. When it comes to its engine, it has a stop-start system that helps the vehicle save gas when the car reaches a standstill. Also, the new generation Porsche 911 makes use of an accident deterrent system.

This accident deterrent ability of the Porsche 911 provides drivers to have a distance control to prevent rear-end collisions. In an event of an imminent crash, it will signal the driver. If there is no reaction on the driver, the Active Safe system will stab at the brake.

The Porsche 911 Carrera 4 turning into a 4s will involve a large amount of money. In fact, $15,000 is the expected price tag for such an upgrade. In terms of performance, you don’t want to go for that amount of money just to have a 0.4-second improvement on your acceleration to reach 60 miles per hour. However, it is only in this department that the Carrera 4s sounds like an overpriced Porsche 911.

In fact, the jump from a 287 horsepower to 400 horsepower is significant. Also, when you get improved brakes, piston calipers, and wheels, this is a good upgrade after all.

The Porsche 911 was initially introduced to the market in 1963. After how many decades of improvements, it has been hailed as one of the best cars before entering the new millennia. In 2013, according to the reports released by Porsche, they already sold 820,000 units of the Porsche 911 since its inaugural year in 1963. This makes the Porsche 911 as one of the oldest and the most durable sports coupe nameplates.

Have you seen the Chevrolet Corvette? Anyone who loves cars will associate the corvette with Chevrolet. This is also true on the part of Mustang. For every car production company, there is a need to establish a flagship car that can provide an identity. Also, it is important to get a specific market share based on these flagship cars.