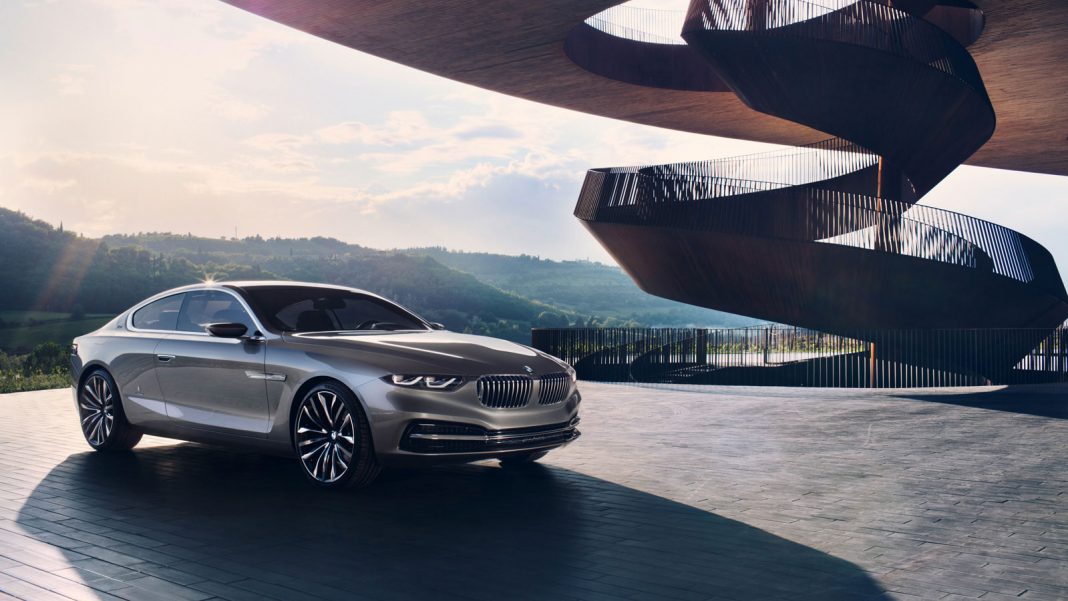 When it comes to BMW and Pininfarina, elegance, excellence, and class are some of the things that can describe their past models.

Being two of the biggest trendsetters in the automotive industry, it is inevitable that they become partners in building a strong car. Recently, they tied up in order to build a striking concept car called the Grand Lusso Coupe.

A Powerful Car on Its Own

BMW Pininfarina Gran Lusso Coupe made its official debut in the 2013 Concorso d’Eleganza Villa d’Este. With a beautiful appearance, it has been described by many critics as a high-grade machine that represents high caliber works of both companies. The Gran Lusso Coupe is a concept car. This means that it is still not yet in production.

Powered by a V12 engine that generates 535 horsepower, expect the car not just to look good but to also perform well at par with your expectations from a highly anticipated team-up.

A lot of people are asking if the concept car will be applied to the likes of 7-Series and 8-Series of BMW cars. According to BMW, so far, there are no plans yet. Despite the fact that fans will not see any influence of the Italian car design company on the next generation of 7 and 8 series BMWs yet, the company admitted that it is not far from possible to incorporate the designs made by Pininfarina in future production cars.

Pininfarina and BMW are two of the most influential companies in the GT industry. Announcing that they are going to have a tie-up, the critics are already expecting a great production car in the next years. Pininfarina has worked with big names such as Lamborghini, Volkswagen, and Ferrari.

Lavish interiors, a sleek aerodynamic body, and a powerful engine all make the Pininfarina BMW Gran Lusso Coupe concept car to look out for. If this is how the future BMW cars will look, expect only the bigger things for the company. Going with Pininfarina at this point is long overdue. With the concept car, BMW   re-established a point that they are always seeking the best in the business to please the market of high-end cars.