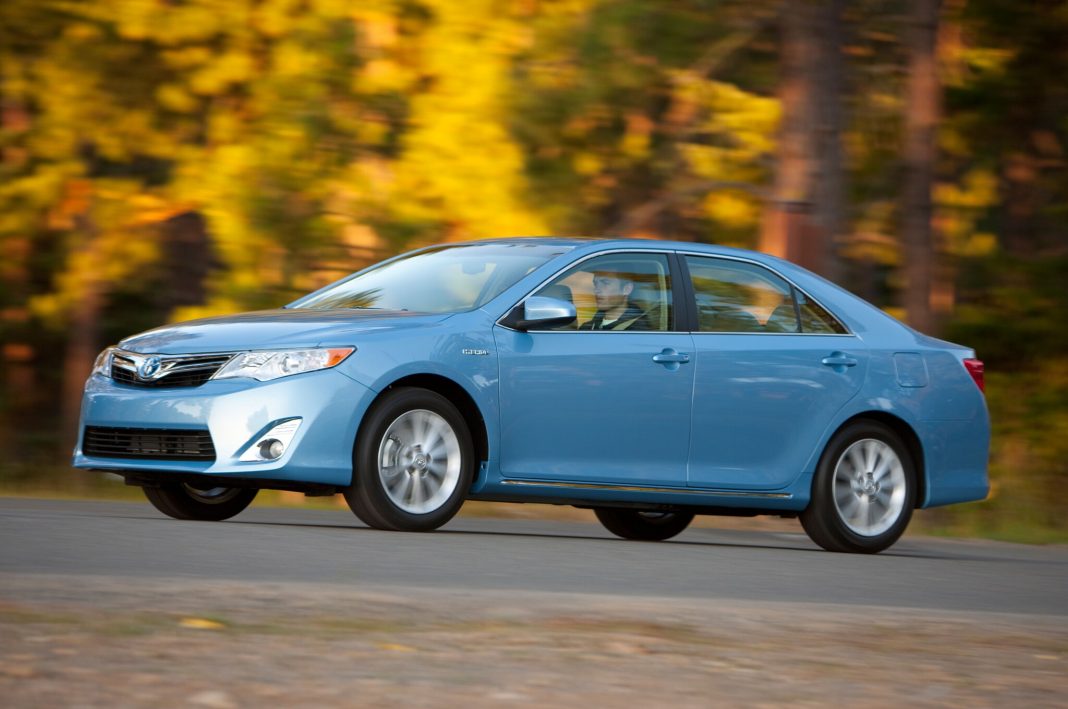 In order to be a successful automotive brand, it is important always to have a car that has sold by volumes. This has been the case with Honda on its Civic. This is also the case with the Porsche 911s. But of course, selling a large number of GT cars can be something different. The BMW, the Mercedes Benz, and the Porsche are all high-end brands that are all associated with prestige. Because of the changing times though, Toyota and Honda are now selling cars of the same quality, if not better. On some occasions, the car companies would even rebrand. Acura and Lexus are some examples of rebranded Asian cars. Toyota has captured the attention of their market with the Camry.

2013 is such a historic moment for Toyota. In fact, just a few weeks ago, Camry already sold 10 million units in the US. In the past decade, the Camry is one of the most successful cars in the US. In terms of sales, it was as good, if not, better than the Ford F series pickups sales.

A Look Back at the Camry

Introduced in 1983, the Toyota Camry has survived a tremendous number of economic mishaps over the last decades. It has survived the most recent 2008 economic crisis that threatened the different car manufacturing companies to close completely. For those who are wondering about the origins of Toyota Camry, it started to become a staple in the US market despite its Japanese influence. The name of the Toyota Camry came from the Japanese term for the crown.

This midsized GT vehicle is one of the most durable cars in the market. According to Toyota, to this day, there are around 6.4 million Camrys on the road.

Depending on the generation of Camry that you have bought, it may differ in terms of specifications. In fact, the designs form its 30 years of existence shifted from narrow body design to wide-body design. With different engines, different redesigns, and many other names that have been involved with the Camry, it remains true just how catchy this car really is. The latest Toyota Camry is the XV50. XV50 was introduced in 2011 to the automotive market. It also began its sales that year. This version is one of the cars that will give you an idea of what the company is really looking for in their future designs.

A hybrid model car that runs on an electric and a petrol-powered V6 engine, it was also coupled with a 6-speed automatic transmission gearbox to complement a great overall riding experience.

What makes Camry a special vehicle is a fact that not only does it provide you with all the elements of a great Asian GT vehicle, but it can also stand at par with some of the best US-made cars. This simply means that the quality of the cars provided for by Toyota is at par with the best in the market today.