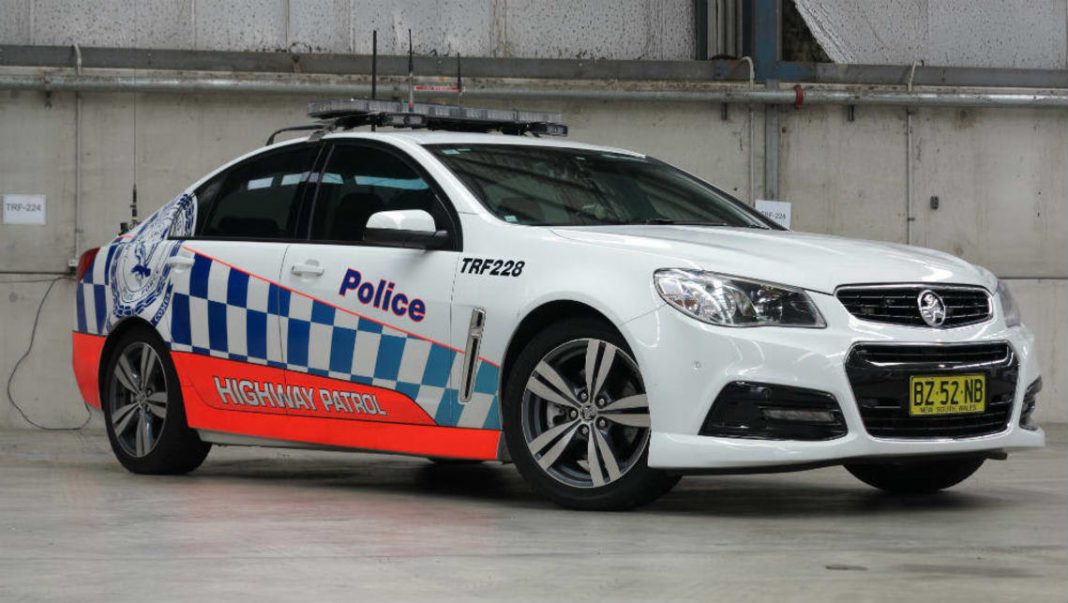 The reason why the police in Australia prefer using Ford Falcon GT is that this car is powerful with a V8 engine that allows it suitable for patrolling purposes. This vehicle is considered to be very fast and has been build using the latest technology. It is a high-speed vehicle that easily catches up with the crooks.

This vehicle has attracted a number of admirers and its pictures have been featured on Facebook. The Falcon GT uses the state of the art technology and that is why the police may use it so as to help maintain law and order it comes with a radar unit and has a number plate-reading technology.

It also comes with an onboard computer making it very appropriate for patrolling. The GT Falcon is estimated to cost about $100,000.

The development of this car was funded by Motor Accident Authority and it is expected that this car will be displayed in the police museum after two years. The number plate of this car has a number 150 which commemorates the 150th police anniversary.

The power of this standard version Falcon GT is put at 335kw but the police GT falcon is 400kW since it has been upgraded and has bigger exhaust fuel injectors. The performance of this new police GT falcon exceeds that of V8 which is being used by the Queensland police and is rated at 325kw.

Though the public was apprehensive about this car when it was introduced in the revheads meeting in Sydney, the people who had an opportunity to view the car saw how good this car was and was eager to know more about the car.

Police Falcon GT is what the police are going to use to stamp their authority on the road. Drivers who are undisciplined will have to respect the law because this powerful police car will be patrolling the Australian roads. The onboard computers installed in this car are what the police will rely on to catch up with the undisciplined drivers.

If indeed the police are serious about their plans to make this powerful car a patrol car it may make the bad guys keep off the Australian roads. The vehicle will be used as part of a community outreach program. This car is also fitted with lights, radio, and speed monitoring tech.  When the police took this car to Sydney Dragway at Eastern Creek, it was a crowd puller.