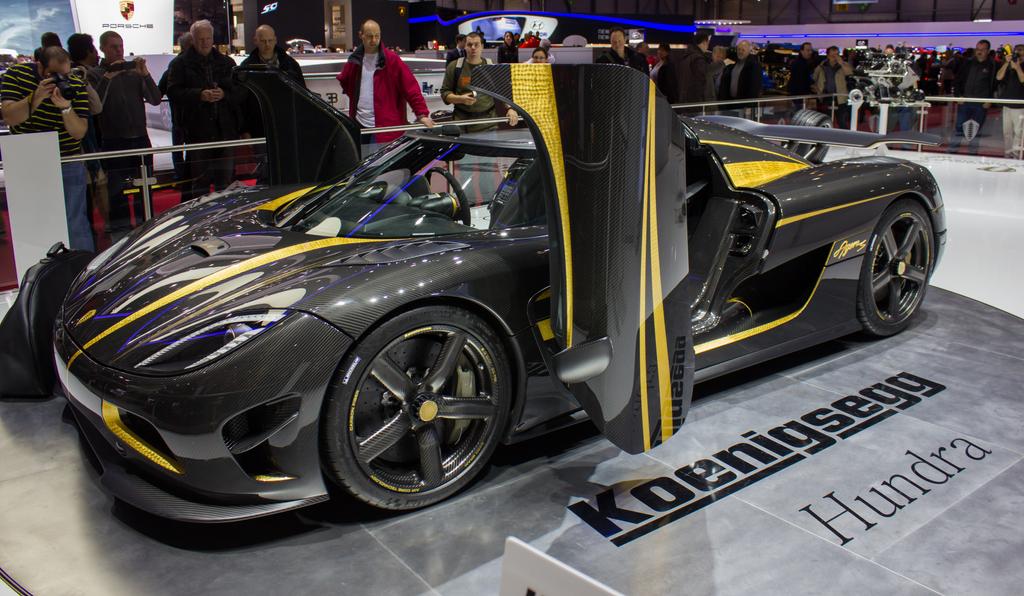 There are instances when car manufacturing firms fail to meet the expectations of their followers. These instances happen commonly during an event of a successful car design. Heir to the flagship car’s throne is expected to be scrutinized by the critics. This is the reason why the Porsche 911 is still being marketed by Porsche as their main car. Will Koenigsegg experience the same situation when they try to replace the successful Koenigsegg Agera?

Based in Scandinavia, Koenigsegg is a sports car manufacturing company that prioritized quality over the number of cars they produced. The company knows the importance of technology in designing their cars. In 2010, the Koenigsegg Agera was named the Hypercar of the Year by Top Gear Magazine.

A Closer Look at the Agera S

Since there are no concrete figures that can give us an idea of how fast or how slow the Koenigsegg Hundra is, let us look at the previous model’s specifications.

The closest thing to the Koenigsegg Hundra is the Agera S. The Agera S was marketed as an upgrade of the Agera R. Despite running on biofuel, the Agera S produces 1030 horsepower.

In the past ten years, Koenigsegg already produced some of the best cars.  They even captured the title fastest production car with their CCR. Unfortunately, the Bugatti Veyron took the spot, a few months after, for the world’s fastest car. Despite the fact that the Bugatti was the fastest car, the Agera R holds the Guinness World Record for running 0 to 300 kilometers per hour for only 21.9 seconds.

For the company, when one of your cars breaks a world record, expect the media and followers to expect some more. When you have a vehicle claimed to be the replacement for the Agera S, you can expect people to look for results. And also, you don’t just put a 1 million dollar price tag on a GT car for no apparent reason. The Koenigsegg Hundra is expected to be as dynamic if not better than the previous Koenigsegg hypercars.