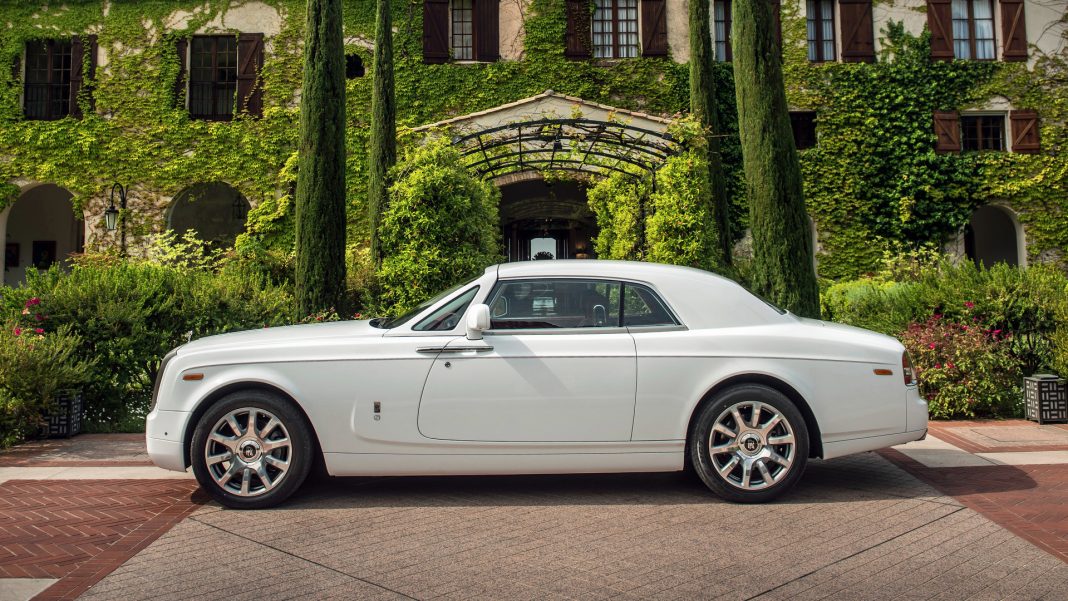 The Phantom coupe runs on a V12 engine that produces 1,000 rpm. Though having a large engine that can easily power a truck, the Rolls Royce Phantom has a fuel economy design. This allows the car to run on limited fuel compared to other GT cars having a V12 engine.

In terms of performance, the car is just as good as other top-notch GT cars out there. It can reach 100 kilometers per hour in just 5.8 seconds. Also, it has a top speed of 250 kilometers per hour. This is not bad at all for an executive car. According to the specifications of the Rolls Royce Phantom, it can run 100 kilometers consuming only 16 liters of gas.

Positive Reception for the Phantom Coupe

The third car since BMW became part of the marquee Rolls Royce brand, the Rolls Royce Phantom Coupe is a brave step towards evolving the original Phantom. This shows the importance of technology in reaching new markets in the automotive industry.

Contemporary design proportioned to meet the taste of the executives and the upper-class market, Rolls Royce stayed loyal to the initial reputation of the company. It simply integrated things that will add to the market of the car manufacturing company. According to the company, the design of the car was actually made for transcontinental trips. It caters to relaxation and great handling to accommodate both driver and passengers.