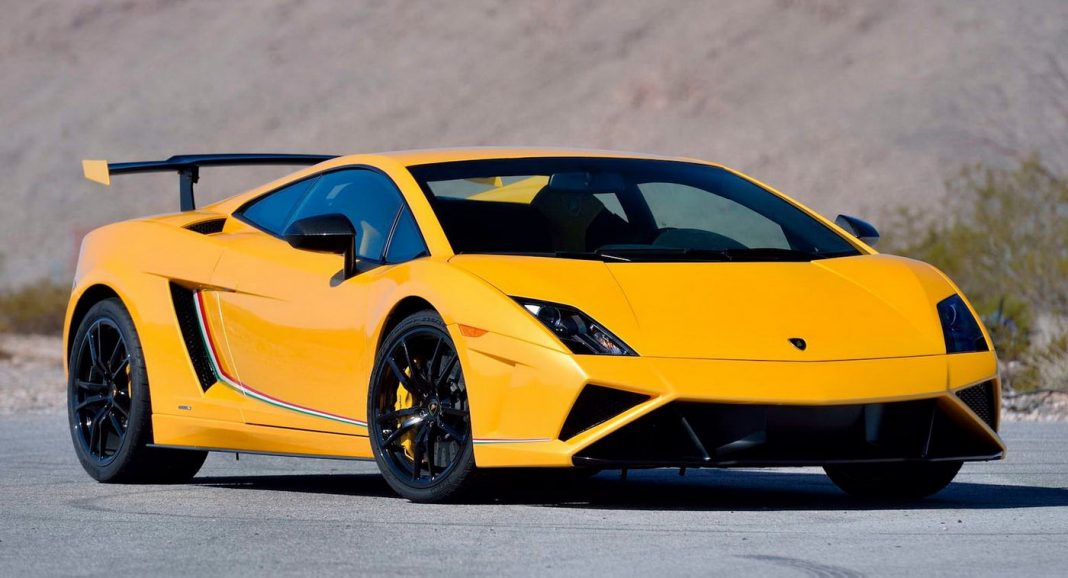 The Lamborghini will always be the benchmark of high caliber vehicle that everyone will love to drive. Over the years, in the 50 years of the Lamborghini, they were able to produce quite a number of vehicles. Despite the success of the car company, they are still limiting their production in order to maintain the prestige of each model. But of course, in the 50 years of the company, there will always be that car that will stand out from the rest. The Lamborghini Gallardo may be considered as an “old bull” but this car is definitely one of the best that Lamborghini produced.

In 2001, Lamborghini introduced a Lamborghini with a bigger engine in the form of the Murcialego. This was even followed by the current flagship vehicle Aventador.

When the first generation of Lamborghini Gallardo became available in the market, it made use of an engine that was basically ripped from the Audi 4.2 liter V8 engine but then developed by Cosworth.

The first generation of the Gallardo wasn’t free from criticisms. When you have a company name that has been associated with some of the best, perfection is the only thing expected from your creations. This made a lot of changes to the Lamborghini Gallardo. It was then re-launched in 2005 with a sporty exhaust and an improved suspension and steering. But it doesn’t end there.

In fact, the 2005 Lamborghini Gallardo was retrofitted with a more powerful engine than the original. With an engine that can generate a max of 520 metric horsepower, it provided an extra throttle to the vehicle which silenced the critics.

Though there are a lot of changes with the 2005 Lamborghini Gallardo, the company didn’t hesitate to have a Spyder model unveiled during the Los Angeles Auto Show in 2006. With a lowered ratio on the transmission and a retractable roof, it was as if seeing the Lamborghini Gallardo take another transformation.

If you bought the Lamborghini Gallardo in 2001, you’d be surprised how the car already improved in a couple of years. By 2007, in the Geneva Auto Show, the company showcased the car as a lightweight vehicle named as the Gallardo Superleggera.

Considered as one of the most popular Lamborghinis to date, the Gallardo had different versions and even limited-edition models. If there is anything that Lamborghini Gallardo left for the next generations of Lamborghinis, it is a legacy that can be hard to replicate.