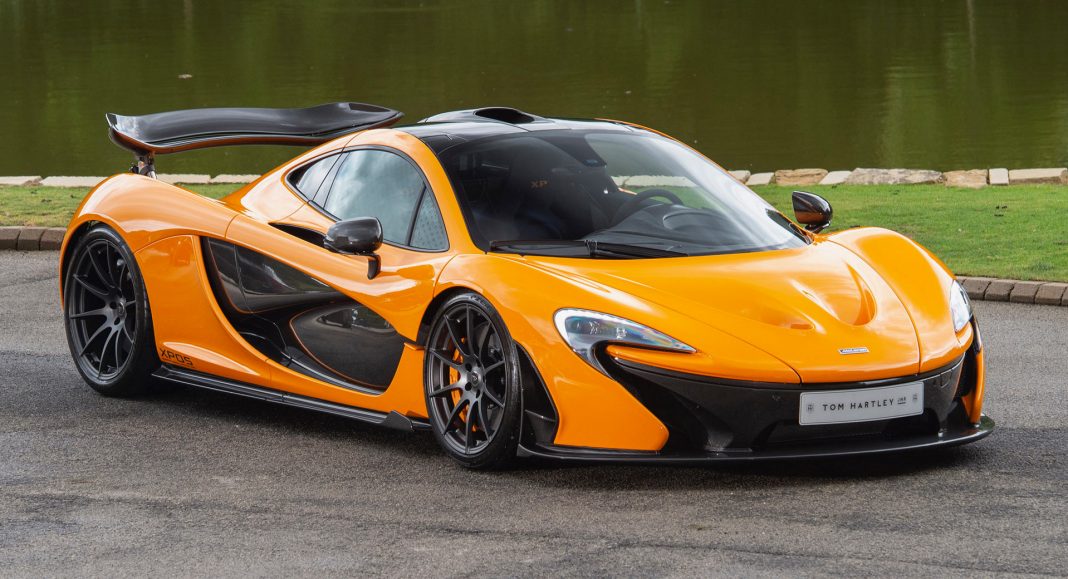 For any car that utilizes a plugin system, most car enthusiasts are disappointed by how fast these cars can get drained. Even the GT cars only run 240 kilometers before you expect the batteries to give up. Also, after draining the battery, you just can not expect the power to return that instant. There are cases when you need to wait for 3 hours just to get your car ready. Now, the engineers and the designers of the McLaren P1 attempt to change everything with their hypercar. Using a hybrid motor, it utilizes the best of both petrol and electricity

The McLaren P1 was first introduced to the automotive market in the 2012 Paris Motor Show. The long-awaited successor to the popular McLaren F1, the McLaren P1, utilizes some of the best in Formula One technology. This ensures enhancements in a great number of areas. The origin of the McLaren P1 was from the McLaren MP4-12C. With additional panels that make the McLaren P1 aggressive, it is expected to outlast its predecessor. One of the things that people thought about the McLaren P1 was that there will be a three-seater layout.

The McLaren F1 used this type of seat layout to let the passenger and driver get the best experience with the car. For the McLaren P1, the engineers tried to be practical. It only used a more conventional two-seater layout.

The McLaren P1 makes use of a carbon fiber material for its external structure. The MonoCell developed technology provides safety. This same technology was used by the MP4-12C Spider version that was released in 2012. Under the hood, the McLaren P1 utilizes a 3.8 liter V8 petrol engine.

The Formula One technology used on the McLaren P1 includes the Instant Power Assist System which boosts the total horsepower thanks to an electric motor. Also, it comes with a drag reduction system that operates on the wing of the McLaren P1.

The McLaren P1 is considered more than just a GT car. In fact, it was classified as a hypercar. Since it can reach almost 400 kilometers per hour, it simply means that it is an example of a modern engineering marvel. Despite the performance and the possible sales it can generate, McLaren limited the production of the P1 to 375 units. Also, the price for such a car extends almost to £1 million. Hand-built by a handful of McLaren employees, each car requires precision.