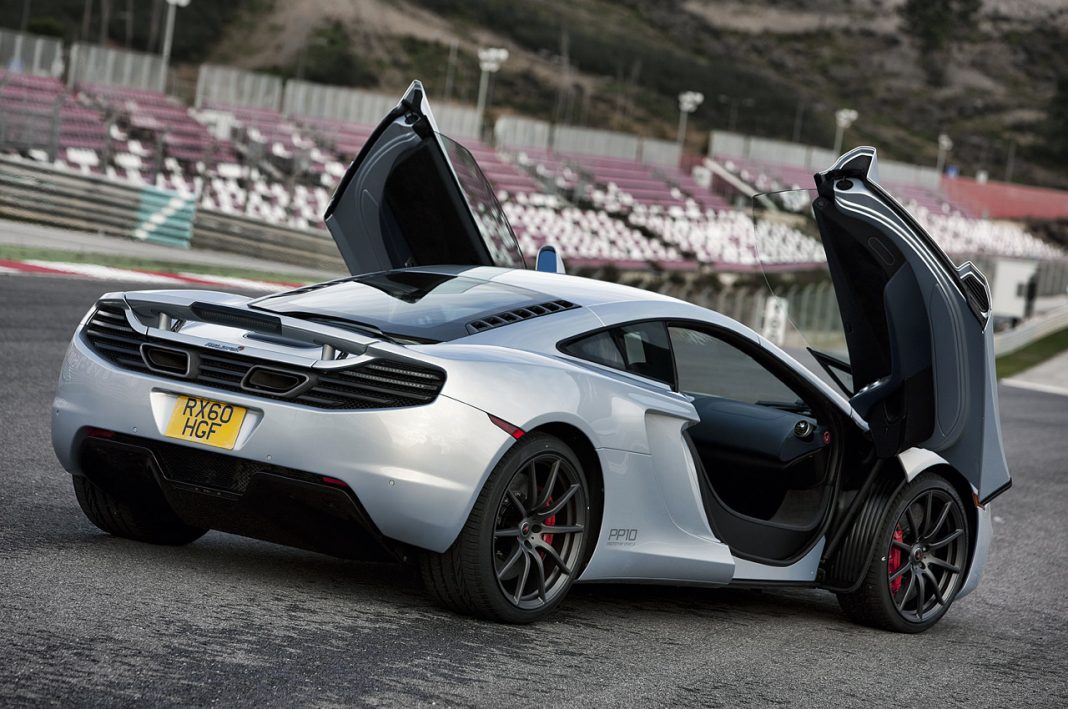 Every car manufacturing company will have its own reputation. For McLaren, they are known for their racing excellence. Though they produced the McLaren F1 and the P1, what they haven’t done is to successfully trump the smaller sports car market. McLaren has a lot of plans for the next years to come. In fact, it is now contemplating whether or not to have the Honda engine on their coming sports cars by 2014. The tie-up of Honda and McLaren isn’t something new. In the 1990s, Ayrton Senna drove the McLaren Honda during the last years of his career.

Why Rekindle the Old Flame?

There are a lot of questions regarding the dominance of Porsche 911 cars. They are small and yet they could pack a punch. This made the McLaren MP4-12C and P1 as overpriced cars, in contrast to 911s. Consequently, they were left with a small market to tend to. In an automotive industry where sales are important, the

McLaren is now trying to build a car that has a smaller construction in order to compete with the Porsche 911 family. Honda is a good choice. First, they know what Honda can do in order to improve the cars that they produce. With successful years together during their Formula One stint, familiarity exists between the engineers of Honda and the McLarens.

The plan is to build a McLaren MP4-12-C and a P1 that is a bit tapered. This is a tough feat for McLaren especially when they built the MP4-12C and the P1 for the purpose of living up to the McLaren F1’s success. According to reports, since the race car market is becoming slimmer by the years, the McLaren models plan to go for a Honda V6 turbocharged engine instead.

Though it is less powerful, it is absolutely street legal, and it can have a better market. A lot of people are asking if it is going to produce a good result. Considering the successful stint in Formula One in the past, a lot of critics are hopeful.

The history of Honda and McLaren can be traced back to the successful SLR and the successful NSX. When McLaren and Honda were partnered in Formula One races, McLaren allowed Ayrton Senna to work with Honda in order to develop the NSX.

As we all know, the Acura/Honda NSX is one of the most successful cars to return by 2015. Also, when McLaren was already working with Mercedes Benz, it was Honda’s assistance that made the SLR special.

Honda is known for its economic cars. Though it was the established reputation of Honda, they also produced sports cars. With the tie-up of McLaren following the successful SLR with Mercedes Benz, critics can expect the best from this bond. Just like Ayrton Senna using a McLaren-Honda, track, can we see a resurgence of their glory days? We can all hope for the best.