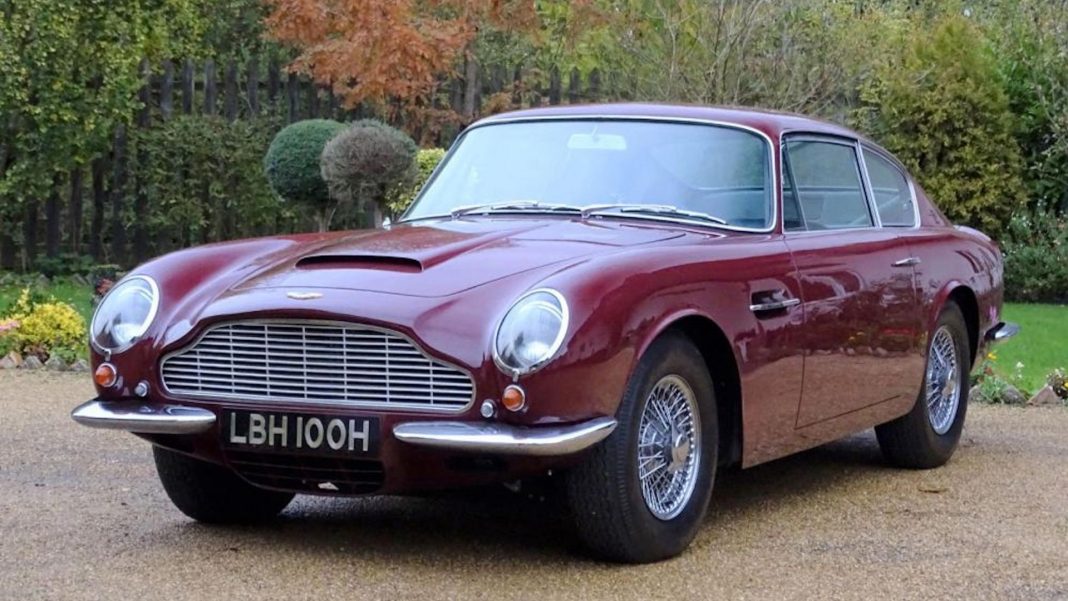 If you look at the number of GT cars today, you will be surprised how the meaning of Grand Tourer became watered down. Standards have changed. More car manufacturers now produce “GT cars” that are actually high-end family cars. A mid-range sedan with a four-cylinder engine can now be considered as a GT car. If you want to take a look at a legitimate GT car, it is a good idea to look into the 1960s. The 1960s offered some of the best cars in the business. One of which is the Aston Martin DB6. Aston Martin is a company that has forever attached its reputation with class, elegance, and performance.

Aerodynamic design during the 1960s and the 1970s wasn’t really given too much attention. This is the reason why Aston Martin DB6 is a pioneer in car engineering. The DB6 was released because the Aston Martin DB5 was set to be stopped. According to reports, the aerodynamic design of the DB5 was actually not producing downforce. Instead, the design was actually creating an aerodynamic lift, where the rear wheel traction decreases at high speed.

The Aston Martin DB6 aerodynamic design solved this problem. However, before the Aston Martin DB6 made its final form, it took so many revisions. When it was introduced in 1965 for the London Motor Show, it showcased a fashionable rear end compared to the Ferrari 250.

Considering the advanced features of the DB5, Aston Martin took all the good things from its predecessor. The cockpit adjustable shock absorbers for instance were carried over to the Aston Martin DB6.  For the changes though, the split front and rear bumpers are so much different from the past models. Engineers also prioritized safety for the DB6. The Legroom was also adjusted for the Aston Martin DB6.

The engine of the Aston Martin DB6 was designed by Tadek Marek. There were two formats developed for the DB6 engine. The standard engine can generate 5500 RPM, while the Vantage engine has a 5750 RPM.

Though the overall weight of the Aston Martin DB6 was heavier by 17 pounds to the DB5, handling and stability during the high-speed performance were much improved compared to the predecessor. As for the top speed, it reached 241 kilometers per hour.