Mercedes Benz AMG GT Features – Something to Be Excited About 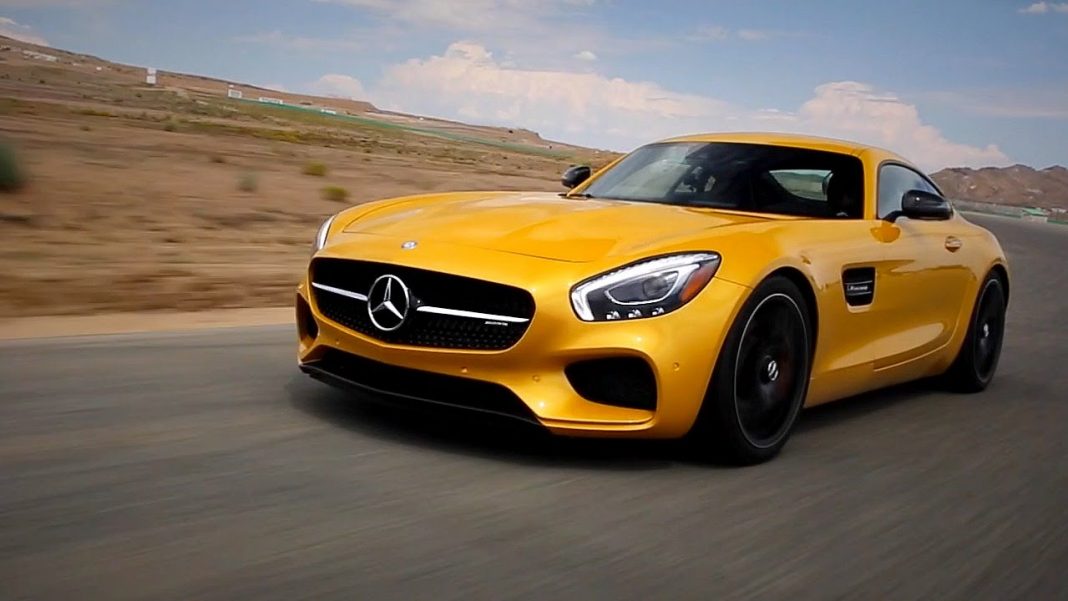 After the success of their first sports car SLS AMG, Mercedes is now about to launch their independently-developed second sports car: Mercedes AMG GT. Set to debut at the Paris Motor Show, the Mercedes Benz AMG GT had been dubbed as the new Porsche 911-rivaling sports car.

Many had been truly excited about the release of the Mercedes Benz AMG GT since everyone had been enamored by its predecessor: SLS AMG.

Although many structural components of the AMG GT are derived from SLS AMG, one feature that fans will notice missing is the SLS AMG’s trademark gull-wing doors.

Find out more which are the features that will make fans adore this about-to-debut sports car from Mercedes.

Mercedes Benz AMG GT proudly uses an AMG M178 engine that can produce up to 503 horsepower and 479 lb-ft of torque. Though this is not really impressive, what is really astounding is how this sports car can deliver these numbers with a 4.0-liter Bi-Turbo V8 engine. This is truly amazing since comparing to the 5.5 liter twin-turbo V8 and 6.3 liter V8; it can produce more power and torque.

The maximum power of this engine is as little as 1,750 RPM while the 503 horsepower can deliver up to 6,250 RPM and has the potential to deliver more. The M178 engine is able to do it because it uses dry-sump lubrication which makes the engine’s center of gravity lower and closer to the road, which improves the handling of the sports car.

In order to lower the center of gravity of the Mercedes Benz AMG GT, it also uses a forged aluminum crankcase and pistons.

It also uses low-friction pistons and a non-friction layer on cylinder walls to maximize the efficiency of the sports car.

As for the interior of the sports car, fans will surely love the “aviation design” theme used by the developers. It has a stylish and wide dashboard that will remind people of a powerful wing of an aircraft. It also has four spotlight-style vents in the center and one additional vent at each side of the dashboard.

It also has a tablet-style display and a powerful Burmester stereo at the doors which all adds to the luxurious interior.

But to remind us that this is a sports car, it has an Alcantara trimmed flat-bottomed steering wheel as well as figure-hugging sports seats.

The main colors of the interior are red and black to maintain the “racy” look of the sports car.

Mercedes Benz AMG GT is definitely worthy of all the buzz and excitement surrounding its release. As the second sports car from Mercedes, it had not disappointed the success of its predecessor, and based on its features, it will surely exceed the SLS AMG. So, fans need to save up £120,000 to enjoy the amazing features of the Mercedes Benz AMG GT.