The Secret to The Success of Mercedes-Benz CLK GTR 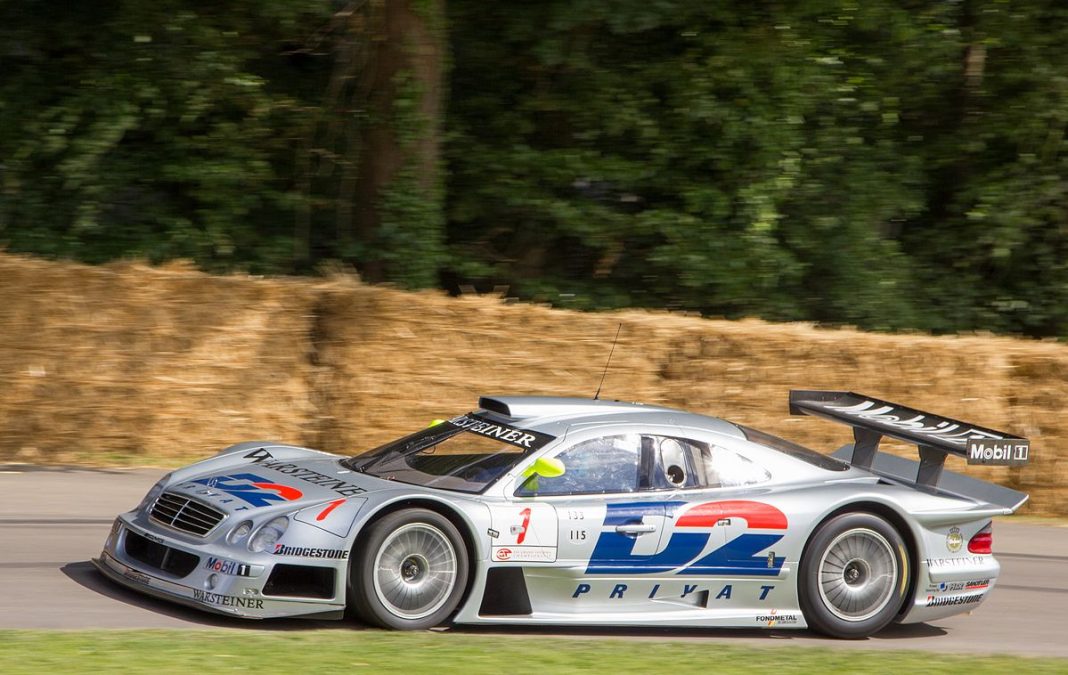 One of the measures of a GT car is when you would put the machine head to head against the different cars. Produced by Mercedes AMG, the Mercedes Benz CLK GTR is one of the GT cars that constantly go head to head against other top-of-the-line machines in the FIA GT Championship. The CLK GTR was primarily envisioned for the race track. This makes this piece of the machine both eye candy and a tough car on the track.

The chassis of the Mercedes Benz CLK GTR is a durable but lightweight carbon fiber and aluminum material. This allows the car to have a surge of power in the race track without compromising the safety of the driver.

Having a V12 Mercedes Benz LS600 engine, this machine can hit the road with a maximum speed of 320 kilometers per hour. Also, It has a 6-speed manual transmission.

In 1996, Alfa Romeo and Opel withdrew due to the cost of the 4 wheel drive designs of their cars. This opened a window of opportunity for the Mercedes Benz CLK GTR to go head to head against top-tier car manufacturers like Porsche and Ferrari during the FIA GT Championship.

The special thing about the Mercedes Benz CLK GTR is that it is a hybrid of two worlds. It is a combination of a street-legal car that can also go head to head against some of the best GT racing cars of its decade. Mercedes AMG was instructed, by Mercedes Benz, to create a car that can tolerate extreme racing conditions while still maintaining the usual GT aspect of the vehicle. With an aerodynamic design,  this car became the epitome of what a GT racing car was all about.

During the design phase of the Mercedes Benz CLK GTR, the designers tried the F1 McLaren GTR, the defending champion in the FIA GT Championship in 1995. This allowed the company to put the CLK GTR to its toughest litmus test, against the best in the race track.

After  128 days from its initial plan, the CLK GTR already graced the race track. Though the first few races weren’t really first-place finishes, the CLK GTR dominated the rest of the competition.

CLK GTR is the epitome of a car that can both be used on the road and on the race track. After outperforming the championships in 1997, Mercedes Benz tried to set foot in Le Mans, in 1998. This was a challenge for Mercedes Benz since CLK GTR was used to conquering short distances. This time around, they would have to adjust. Mercedes Benz though made a blunder as the choice of the engine was not really suited for Le Mans.

CLK GTR is the epitome of top-notch engineering efforts to achieve only the best GT car. The Mercedes Benz CLK GTR wouldn’t be possible if not for the effort of Mercedes Benz AMG to purchase the McLaren GTR. This simply gave the company an idea of how to handle the competition.