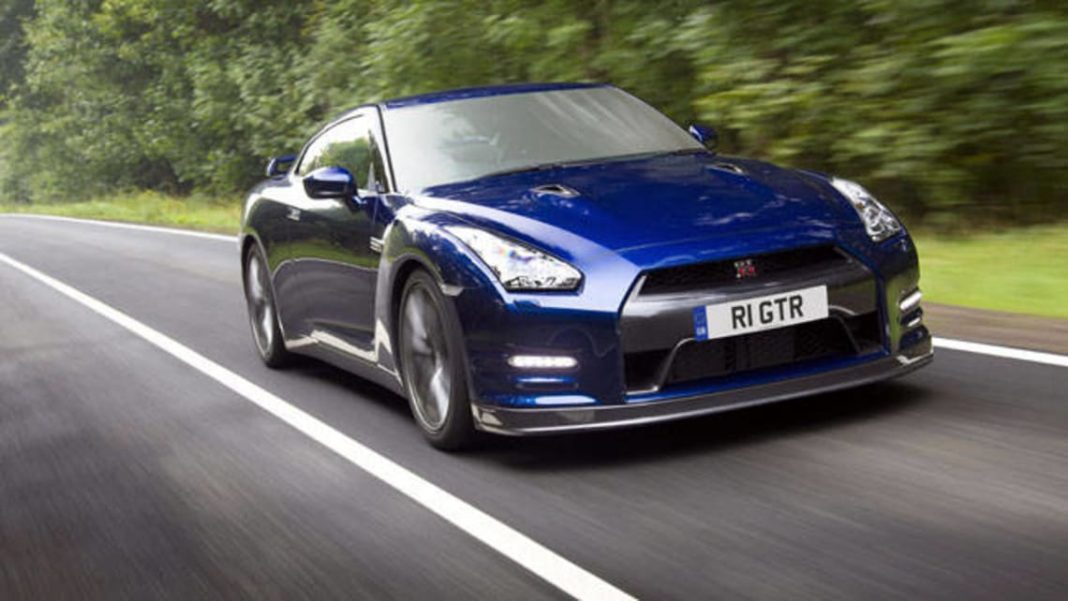 The Nissan GT-R remains the best-selling GT Car of 2012 because of a number of reasons. On top of the list is the fact that the car is considered by many as affordable. The vehicle guarantees the driver fun and is equally comfortable.  The Nissan has been considered as the most exotic supercar in the world which is capable of delivering the best performance and comes with a price tag that is not offered by any other car on the market.

The 2012 Nissan GT –R is among the mode car that has a big motor that is stuffed under the hood. The machine is efficient and its performance is considered unique and can be compared to cars such as Porsche 911, Chevy Corvettez06, and Audi R8.

The Nissan GT-R has been sold in Japan for the past many years under a brand name skyline GT-R. The price tag of this car has been put at $ 90,000. For individuals with insufficient funds, there are other combinations of cars that are high-tech which one may be able to buy.

The number of dealers in the market who are authorized to deal in this car stands at 650 dealers. That is why it is not easy to find the Nissan GT-R on any floor of the showroom.

In the United States of America, the 2012 Nissan GT-R is one of the cars whose owners are highly respected. It is a coveted possession whose performance is exclusive and satisfies.

This is not the case for exotic cars in Europe that seem to be bought in large numbers.  In either market, the Nissan GT-R is considered a better performer and satisfying as compared to BMW M3, Chevrolet Corvette Z06, and Audi R8.

The Nissan is preferred because apart from offering the bang that places you above the rest, it is powerful and the price is considerably low. There are a number of factors that make this car rank higher than the rest of the car on the market. Its ratings are high, has superior driving dynamics, is comfortable, and the most convenient car to drive around. The interior and exterior design of the Nissan GT-R of 2012 is superb and this makes this car very safe. Its value is considerably high making this car rank well amongst the cars in its class.