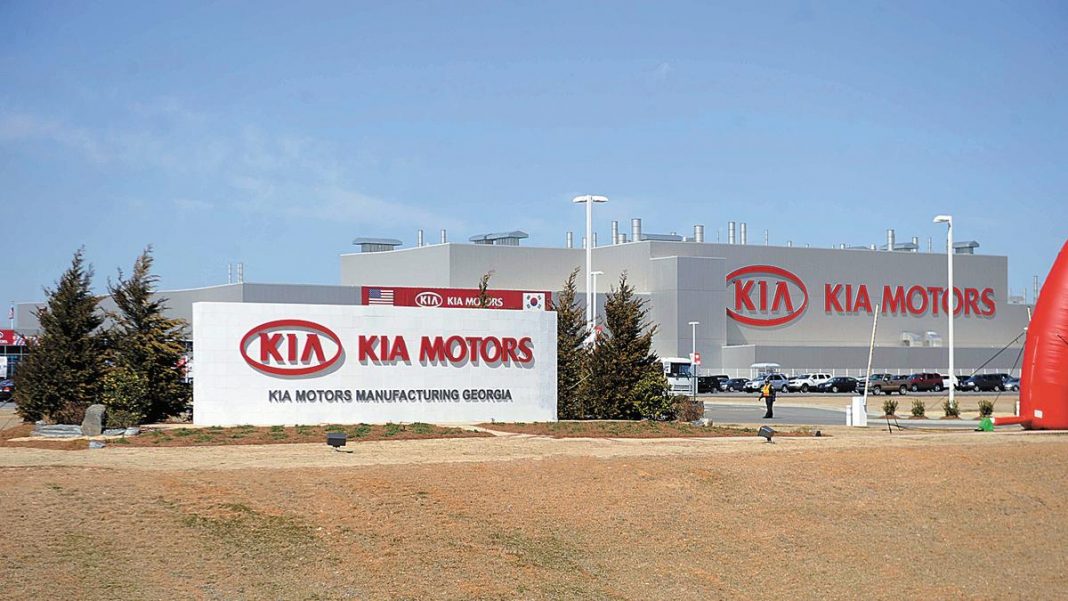 One of the things that made Kia a successful car company today is its capacity to explore new horizons. In recent months, there were reports that Kia is already exploring the Chinese market. The brand is called the Horki in Chinese. This Chinese Kia version is looking to compete against the inexperienced, but fresh players in China. However, it is not only in Asia where Kia is now becoming a top player. In fact, there are also parts of the US that made Kia a great option. Kia made a great feat when it already made its 1 millionth car in Georgia. The car was a snow-white Sorento SXL. The Sorento SXL rolled out of the assembly line of the Asian car company at West Point Georgia.

The initial investment of Kia in the US is $1 billion. Competing against well-established car companies in the US and in the Asian market like Toyota, Honda, and even Mazda, it was a brave step from Kia to venture on the cars that they are making.

Sorento SUV by Kia started in 2009. Thanks to this venture by Kia, it has become a source of 11,000 job opportunities in the area.

Based on the reports, Kia has a bigger plan for the next years. In fact, in 2012, they have managed to invest an additional $100 million which served as an expansion.

This increased the capacity of the Asian car company to roll out vehicles. With 360,000 vehicles from the Optima mid-size sedan to the Sorento, these are all successful lines of cars accepted by the American market.

Kia today is becoming one of the elite car manufacturers. Considering the aggressive strategies that they have over the years, they are looking to take a bigger share not only in the Asian market but also in North America. There are so many reasons why Americans will love the Kia produced vehicles.  Asian cars have been known to cater to the more affordable and economical cars. Kia is known for its economic performance.

While North American vehicles still have to deal with V8 engines, Kia cars, in particular, provide compact and performance savvy cars that can save a lot of money in the long run. This just shows how Asian cars are built.

Based on the latest data collected, it is a great feat shown by Kia. In just three years, they have hit the 1 million mark in their Georgia plant. This signifies that they are ready to roll with the bigger brands in the car manufacturing industry. Byung Mo Ahn, the Group President and CEO of Kia Motors mentioned that the heart and soul of Kia are from their engineers and all the people involved in making a tremendous car possible. Undeniably, this has been evident due to the growth that Kia experienced in the US. With 765 dealerships in the US alone, there is a great future ahead of Kia.