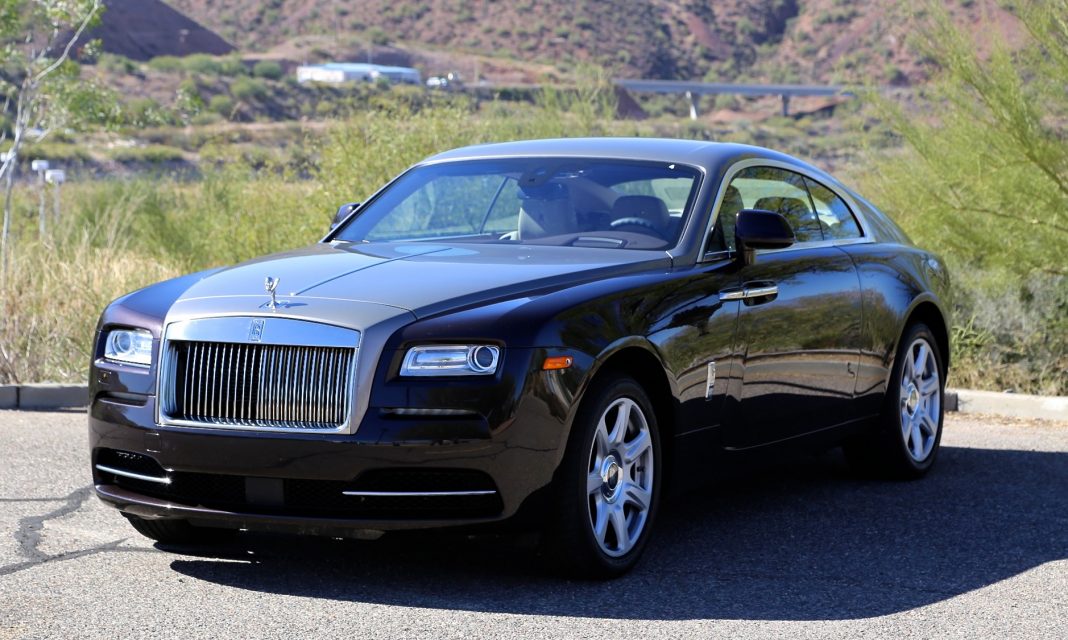 First used in 1938, it is a difficult feat for the Rolls Royce brand to resurrect a nameplate after so many decades. It had a great impact on history as the first Wraith was responsible for building the British car company’s reputation as one of the best in the GT industry.

Creating the perfect vehicle was always the thing in mind with the makers of Wraith. The founder of Rolls Royce, Sir Henry Royce, believed that it is possible to create perfection from the already existing best. Also, he lived with a mantra to design the perfect vehicle. What made this relative to the Rolls Royce Wraith is the fact that it has been tuned to be a classy but sporty resurrection of the 1930s phantom.

Among the things included in the design of the Rolls Royce Wraith were aluminum and stainless parts. These indicated the car is a lightweight GT car.

More importantly, this signifies that the car will be lined with contemporary technologies, from the design of the body to its overall engineering. The Wraith includes a high definition dashboard screen, which only high-end vehicles posses.

Wraith is a hefty sized vehicle. Though portions were made of aluminum to minimize the bulk of the construction, it is still a large GT car that will need a powerful engine. With twin-turbocharged V12 engines that generate 624 horsepower, this only means it’s adequate to propel the vehicle at par with the best performance vehicles. In terms of transmission, it utilizes a satellite aided transmission that facilitates a GPS. This predicts the right timing for your gear changes. That is precision, thanks to modern, if not, advanced car technology.

Using an automatic eight-speed transmission, you don’t have a problem with how you ride the Rolls Royce Wraith. Effortless, this reincarnation made things better and stayed true to the impression left by Rolls Royce to its loyal followers.

When you have a car that can accelerate from 0 to 100 kilometers per hour in under five seconds and can run a top speed of around 155 miles per hour, you have a perfect machine that deserves the name of the 1930s Rolls Royce Wraith. You have to hold your horses though if you plan on buying this car. Based on the average $400,000 price tag, it is considered as a luxury land yacht or a mansion on wheels than just a car.