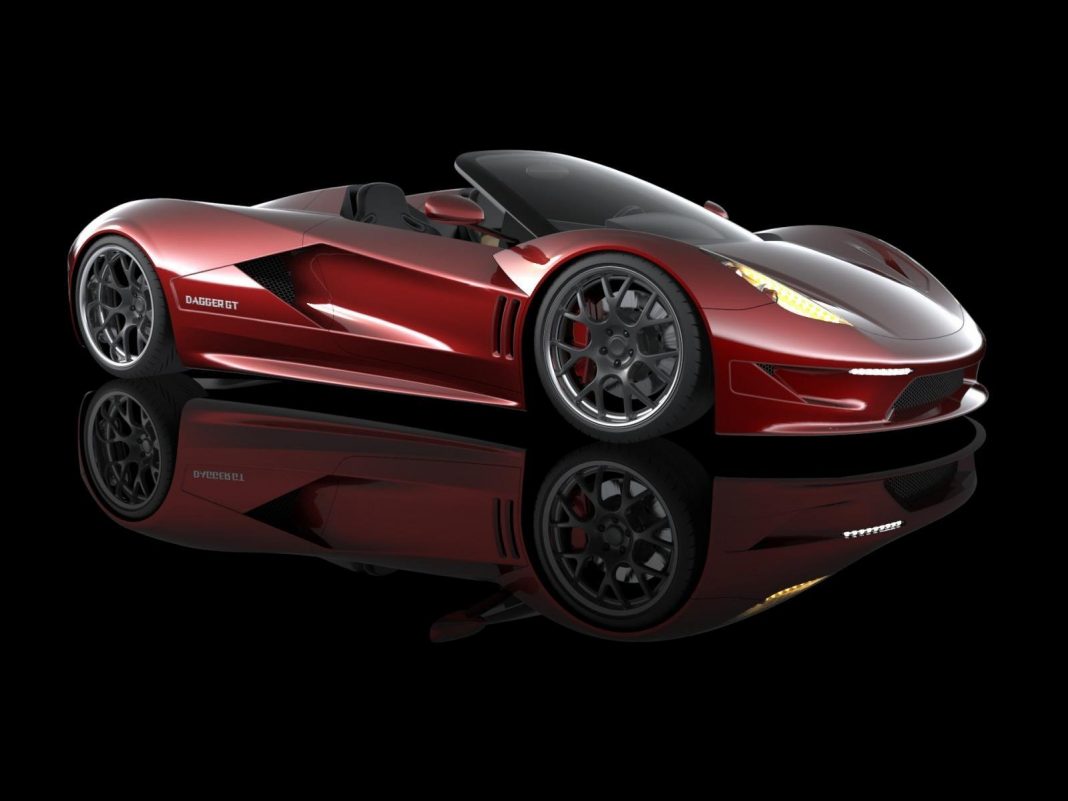 The secret of the high speed of Dagger GT lies in the special nature of this car. Only five copies of the car were produced in 2011 and that is the reason why it sells at a price of $450,000. The car has a maximum speed of 505 km/h which is considered very high. The Dagger GT is the latest supercar released by TranStar and boasts of enhanced technology which can be observed in the replacement of the steel chassis with the aluminum one.

This is the technology that ensures that this car is light and hence a perfect racing car. The car is powered by a twin-turbo of 9.4 liters and is capable of producing between 2000- 2500 bhp.

GT is one of the fastest cars in the world. In designing this car, the objective of Transtar was to certify the passion of all the supercar enthusiasts. The Dagger GT was built using Nelson’s 2000 horsepower racing engine which is unique and capable of enhanced performance.

This is what explains the power in Dagger GT. Its body is carbon fiber designed and that is the reason why it should be able to beat other supercars by 0-60 s for every 1,4 a mile depending on the horsepower of the car as compared to its weight ratio.

The 300mph is considered the danger zone speed and the fact that Dagger GT has immense power means that one has to take enough precautions before attempting racing the car at this speed.  In 2012 only 10 editions of this special car were produced with each one having a $450,000 price tag.

This car reached a breaking speed of 505 km/h and embraces the taste of racing technology. The dagger remains the most exciting vehicle to have entered into the supercar marketplace since it is one of the fastest cars that one can get. The ability of this car to do 300 miles per hour is one of the secrets of the dagger.

Among the features that made the dagger to be featured in a Chinese ART magazine include the edgy shape that was developed by Ivan Luccion the digital 3D CAD design and the gear heads. The drive axle is exclusive not mentioning the transaxle that is equally unique. The powerful 2000HP engine that has been developed after two-year research will obviously pass the Europe emission test. The dagger boasts of a CARB-approved device that eliminates any possible emissions while at the same time increasing the car’s performance.