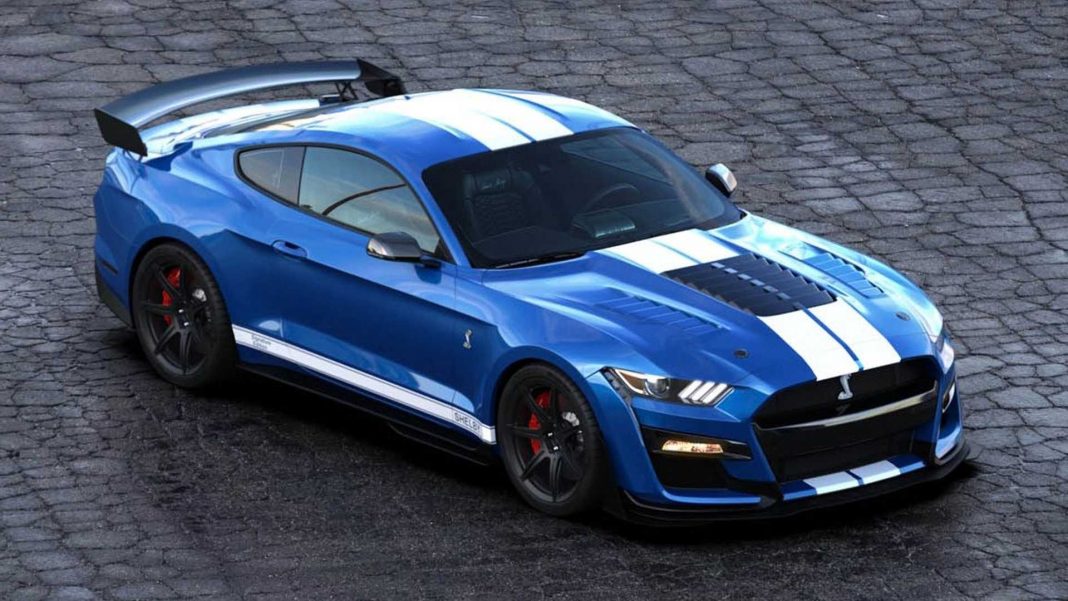 Muscle cars are the epitome of American engineering. Over the years, muscle cars dominated the race track. Also, it is a head-turner. With a menacing look and a high performing engine, this targets a specific niche. During the mid-60s, who would have known that the Shelby Mustang will come back stronger today? Running from 1965 to 1970, this muscle car is a high-performance car that achieved support from its market. Now why release the Shelby Mustang in 2007? Let’s admit that in 2007 onwards, the muscle cars are no longer as popular before. Given the energy crisis, it was common for most consumers to stick only with environmentally friendly cars.

History of the Shelby Mustang

In 1965, the Shelby Mustang became popular with the top stripes that were called “Le Mans”. It was one of the most requested paint for the Mustang during that time.

The car utilizes an additional 25 horsepower thanks to the Mustang GT powertrain.  It was re-launched to celebrate the 40th anniversary of the Shelby GT350H. Because of this, only 500 were made.

After 2006, the company decided to mass-produce the car that became popular in the 1960s. Between 2007 and 2008, there were 6000 cars produced. Because of the strong resurgence in demand by the enthusiasts for muscle cars, Shelby offered a great number of additions to the car.