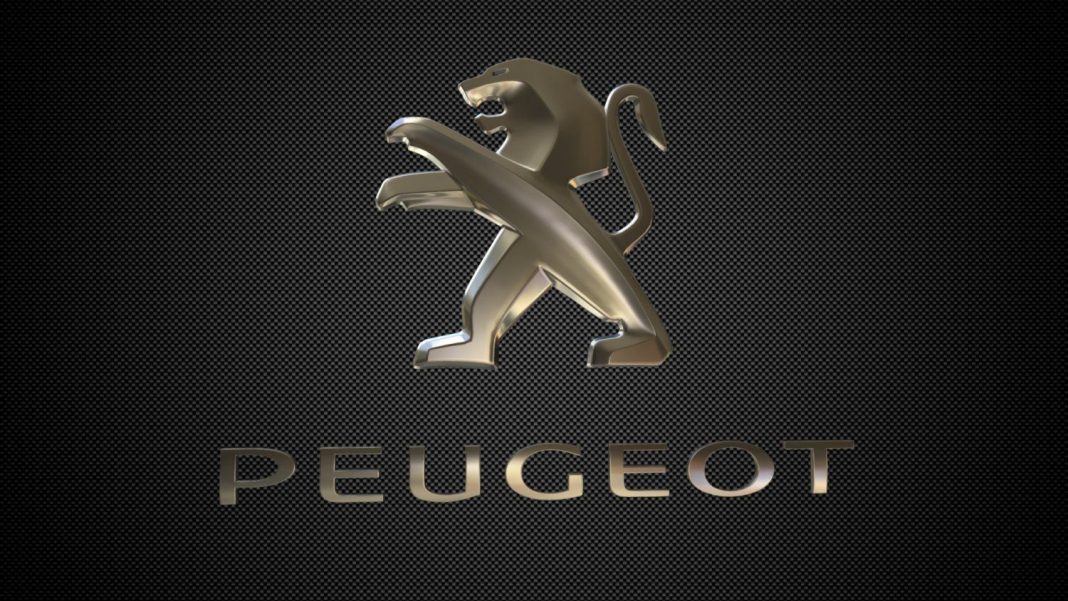 When you dominated the WRC with spectacular performances, it says a lot about your company. A car manufacturing company needs to provide all the necessary tools to the driver in order to make an ominous reputation in the World Rally  Championships. Among the few brands that come in mind with these types of races is Peugeot. A French-based car manufacturing company with a knack for high-performance vehicles. It became a dominant figure in the European automotive industry. What most people don’t know is that, before the GT and the rally cars produced by Peugeot, it started out as a coffee mill company. Making bicycles and coffee mills in 1810, it was the original business model applied to the family-owned business.

In 1858, the Peugeot lion we now know was implemented by Emile Peugeot. In 1889, Peugeot decided to dabble with vehicles as Armand Peugeot built Concern’s first car, which was a tricycle.

In 1890, he also built a car using a Panhard-Daimler engine. Because of this trend, he turned the former coffee mill company into a legitimate automobile company.

How Everything Started For Peugeot

During the 1800s, Europe was in scrutiny for many economists. Industries are booming thanks to the different inventions at that time. Because of these technologies, it becomes possible to build cars revolutionizing the way people travel.

Though Peugeot started as a coffee mills company, Armand Peugeot already had an interest in making automobiles. He was only convinced of the viability of the car manufacturing business after meeting Gottlieb Daimler, the founder of Mercedes Benz. By 1889, the steam-powered design made by Leon Serpollet was made possible. There were only four made of this model.

After meeting with Gottlieb Daimler and Emile Levassor, the first concept of a three-wheeled vehicle was abandoned in lieu of the four-wheeled vehicle that is being powered by an internal combustion engine.

In terms of motor racing, Peugeot has a long affinity with this type of competition. In fact, the first motor race in 1894 was won by Albert Lamaitre using a Peugeot. Using a 3 horsepower Peugeot, it was a historical move that year. During those times, the average speed for the race vehicles launched by Peugeot can go 20.8 kilometers per hour. Though it was slow, it was already groundbreaking. They also proved the durability of their race vehicles.

By the turn of the century, in 1901, Peugeot debuted a 5 horsepower one-cylinder vehicle called Bebe. Focusing on the style of Bebe, it carried a conservative image.

However, despite the conservative image that the company tried on this car, it still participated in racing. After an abysmal 19th place, Peugeot decided to quit racing at that time.

There is a long history as to how Peugeot became the company that it is today. There are different cars that defined the brand as a top-notch car manufacturer. In fact, over the years, they created classics. Surviving centuries in the car manufacturing world is not a simple feat. Because of technology and flexibility offered by the Peugeot cars, it wasn’t a surprise how they became one of the most dominant companies that ever graced the complex track of the World Rally Championship.