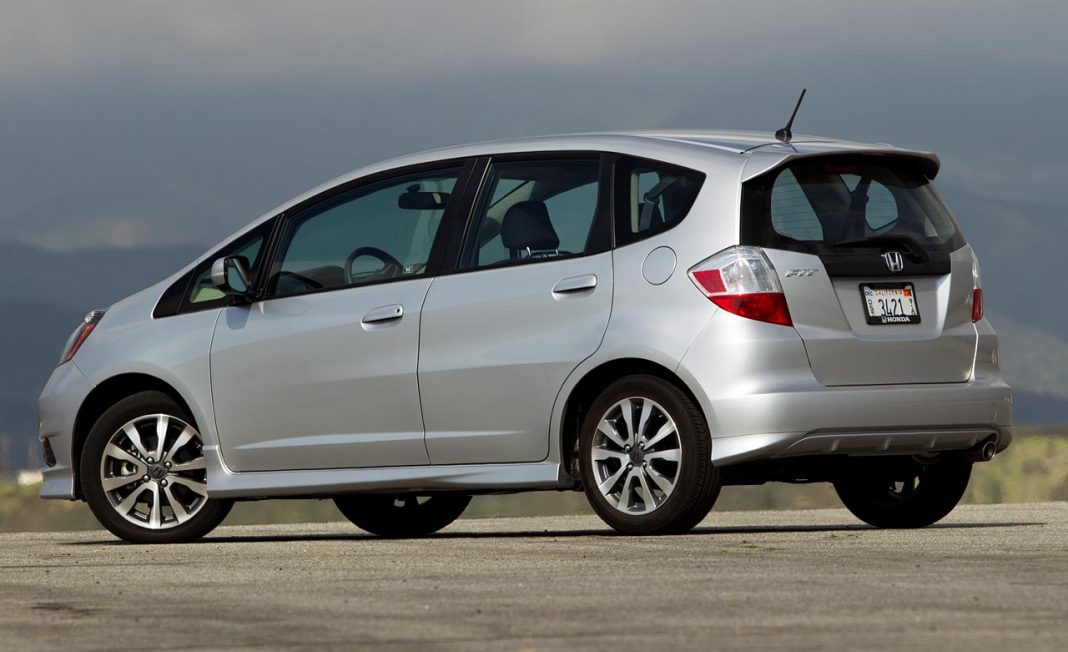 A hybrid car that became a top-selling car in Japan is the newest 2014 Honda Fit. Because of its new and interesting look, this car ousted even the Toyota Prius and Aqua! So what’s so interesting about this 2014 Honda Fit? Let’s find out and see what it boasts.

According to Honda, the new hybrid car comes with an exciting H design which is one of the reasons why people in Japan loved it. It is filled with a 1.5 litre Atkinson cycle four-cylinder engine and uses a lithium-ion battery pack. Performance-wise, this car is not bad at all, aside from its engine, it uses 7-speed transmissions which are said to be dual-clutch.

Efficiency and agility are one of the Honda’s pride, it comes with 118 MPGe to make it one of the most efficient cars of Honda and because of its 92kW electric motor plus its rear suspension that is said to be multi-link made this Honda Fit quite agile.

Considered as the 3rd generation model, this car is also called as the “Jazz Hatchback” that is also very economical in terms of its fuel consumption. Drivers can choose between three different driving modes. You can drive it as a hybrid, or conventional way or as an EV car that is capable of zero-emission modes. Aside from its engine and performance status, this hybrid car has a lot to boasts when it comes to its interior looks.

The 2014 Honda Fit has an interior design made of high-quality materials and above all, modern features and equipment. First of all, its dashboard is so modern that it shows off the vehicle’s battery status.

It has a cabin space which is quite impressive and some storage options. For a hatchback, this one is worth its price. Although it doesn’t really come with an impeccable engine, still it ranks in the market because it is definitely fun to drive around.

For the exterior look, you’ll be delighted to see its sporty lines, its front bumper offers you an aggressive look and its rear design is totally different from its previous version. For its lights, you’ll be happy to see that it’s extended closely similar to the Volvos rear light clusters.

Overall, the 2014 Honda Fit is small, fun to drive, economical comes with a lot of space, and looks attractive. You can, therefore, claim it to be a small yet impressive car that will surely cater to the needs of most people. Enough space and different driving modes are featured, what else can you ask for?