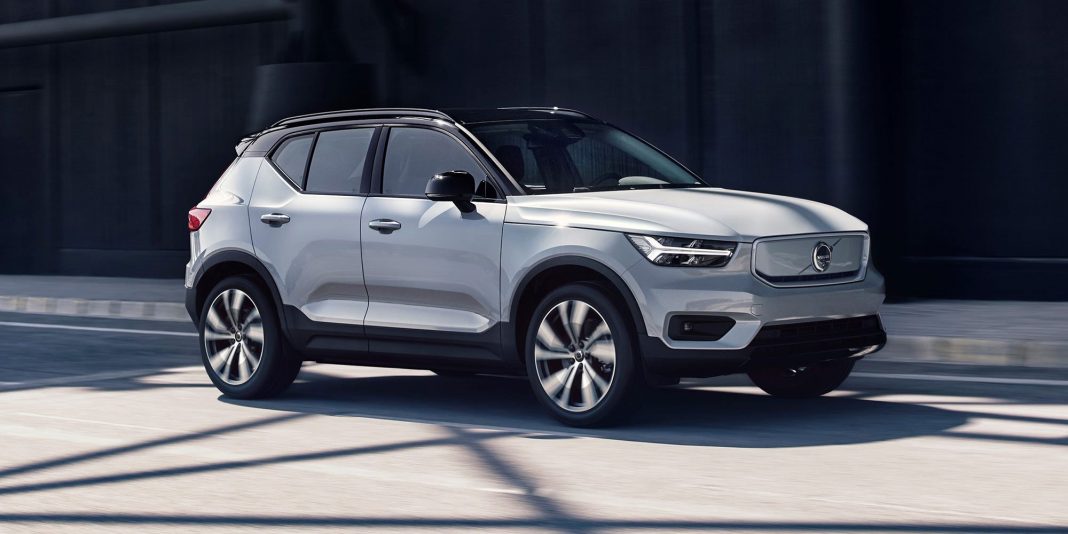 Volvo is one of the most impressive brands today. In fact, it has become the epitome of car performance, luxury, and most importantly, safety. The cars that they have offered are highly regarded in the Euro NCAP tests. This simply means that the crash test dummies showed great condition right after different collisions. That is also the reason why Volvo becomes the perfect soccer mom’s vehicle.

Let us accept the fact, that despite the safety, success, or failure of a vehicle is measured by the number of sales. This is the reason why some car models have become a constant fixture in the market. 911, Civic, and even the Supra are some of the best examples of models that have defined branding.

In fact, from 2010 to 2012, there was a 27% increase in the sales of Kia on the European Market. That proves how Bernard Bradley knows how to sell cars.

Let us admit just how stiff the car manufacturing market is today. With different brands that offer something new to the consumers, it is important for a company to offer what they do best and to negate the advantages of competition through advertising or through their research.

Bradley took over what Alain Visser had at Volvo. After Visser was promoted to senior vice president of marketing, sales, and customer service, this left the position vacant for the former key person in Kia’s success.

Volvo is expecting new things form what Bernard Bradley knows. Definitely, despite the crisis and the fact that Kia is an Asian car company, Bernard Bradley was able to penetrate the European car market. Recently, Volvo has been getting key persons with great a resume to prove what they can do for the company. In fact, Alain Visser was one of the key persons who made it possible for Opel to experience success in recent years. Now, it is Bradley’s turn.

In 2012, Bradley was named as one of the Automotive New Europe Rising Stars. Through the years, he gained experience not only from Kia but also from Honda where he served as general manager for cars until 2010.

According to the reports, when Bernard Bradley joined Volvo, the company was in dire need of a game-changer. If you will look at the sales of Volvo over the last six months, it was down by almost 6 percent. In Europe, it was down by as much as 11 percent while in the US, 6 percent. Volvo though is gaining the upper hand in the Chinese market as it grew by as much as 38%. This trend, however, can still be improved with the right minds onboard the Volvo ship.

The 2008 crisis, the current state of competition in the automotive industry can easily slide the sales of most car companies. It is now important to get the help of key persons in order to negate all of these factors.