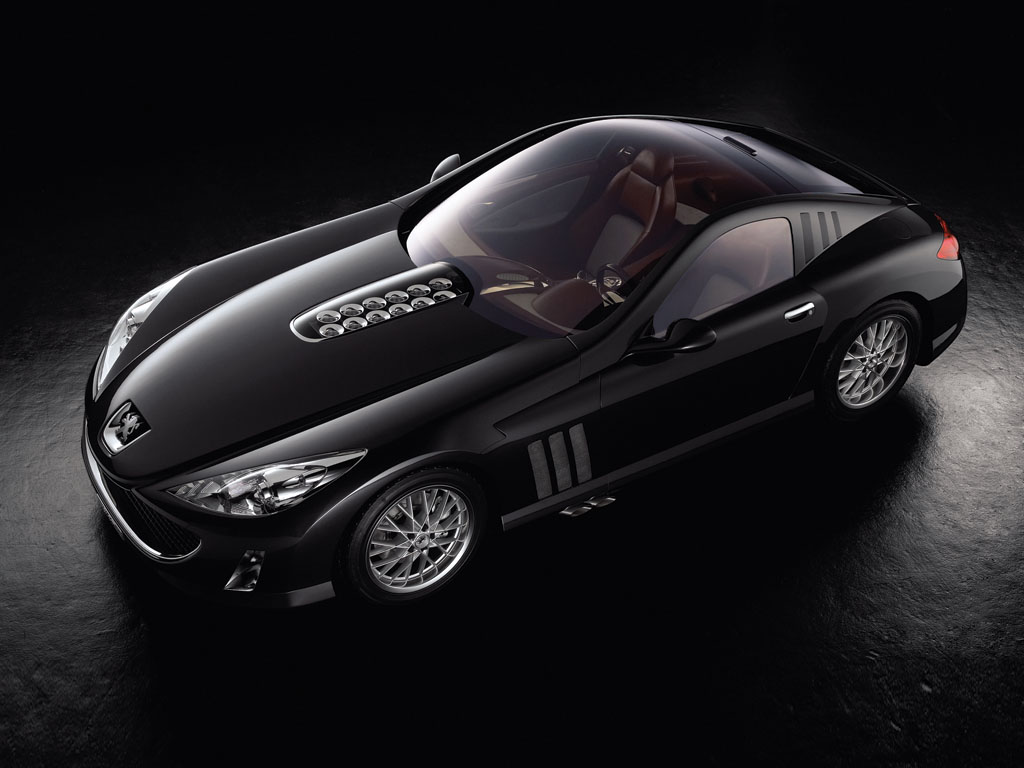 European GT cars are known all over the world for its class and top of the line engineering. When it comes to Europe’s finest, Peugeot is one of the best. This European car manufacturing company made it possible for car enthusiasts to enjoy only the best in automotive engineering. Much like the aesthetics and the overall feel of the Peugeot 905 during the 1990s, Peugeot successfully launched the Peugeot 907. The number 9 in front of the nomenclature of the Peugeot vehicle suggests a nonstandard sporty, classy and luxurious, things car enthusiasts look for in a top of the line GT car.

Features of the Peugeot 907 in Review

The Peugeot 907 was first unveiled during the Paris Motor Show in 2003. The overall look of the Peugeot 907 was designed by the talented Gerard Welter and Jean Christophe Bolle Reddat. The car wasn’t planned to go on the public for selling, but instead, it was aimed to provide an idea for many car enthusiasts as to how the company will handle new designs and produce better cars. This GT car is powered, not by one but by two V6 engines that form a V12 powerhouse.

The Peugeot 907 has a modernist appeal that can also be an instant classic. The Peugeot 907 embodies engineering marvel as it made concept into a reality by providing a large capacity engine inside a well-thought design that lives to the hype of what GT cars are all about. In fact, the Peugeot 907 has been praised for its 6.0 V12 engine that would transmit power into its six-speed transmission gearbox.

Externally, the Peugeot 907 is one of the best out there as it makes use of materials that make it light and at the same time durable. Built from carbon fiber material, this caters not only to performance but also to the safety of the driver and passenger.

In terms of the things that you are going to see inside the Peugeot 907, no one can deny the classy appeal that it brings to users. With the finest designs in the interior that made use of leather material for the seats and authentic wood inlays, this is a car of both performance and class.

The core of the Peugeot GT car is its top-notch performance. But of course, let us admit that this shouldn’t be the only consideration. Getting a GT car would sometimes mean performance over elegance.

In the case of the Peugeot 907, this is something different. The product of both elegance and top-notch engineering, this GT can live to the expectations of people who are looking for the best in both worlds. Among the things that you can also enjoy when you have the Peugeot 907 are the digital additions that make driving easy and fun. From its central console that could connect to a PC device, you can add an MP3 or a GPS on the Peugeot 907.