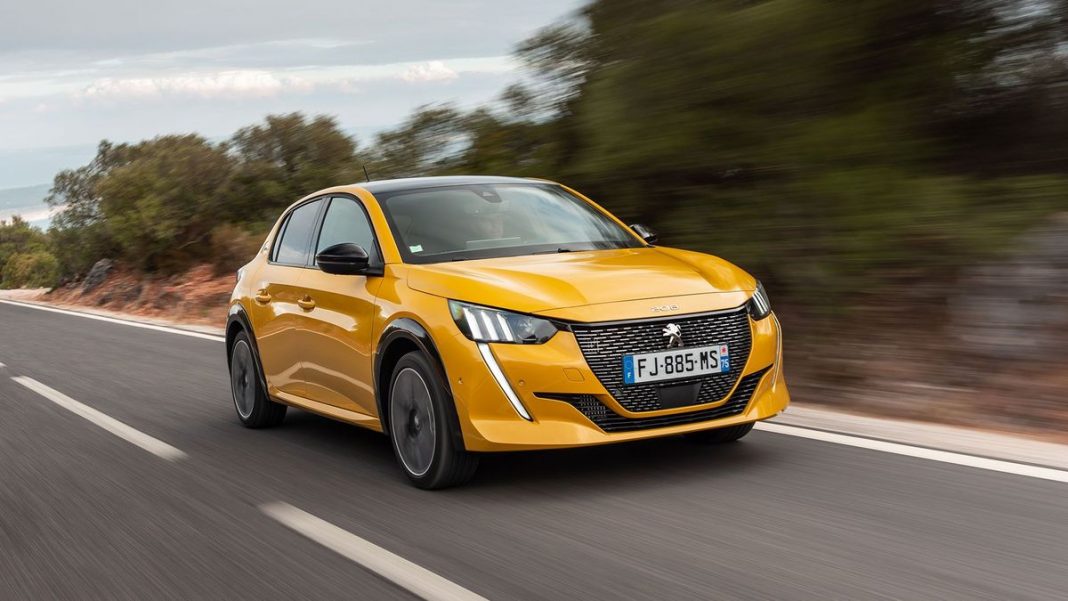 Geneva, Paris, Tokyo, Chicago, and New York are some of the places where a car can be showcased. In these conventions, the average cars to the concept cars are presented in order to gain publicity and most importantly translate to sales. Peugeot is now coming up with different additions to their current line up of cars.

Peugeot is now coming up with not only rally cars that can shut down the competition for the WRC but also for the average car user. One of which is the Peugeot 208 hatchback that has been released in Geneva.

This is not just any Peugeot 208 that was released by the French company. The new Peugeot 208 Hybrid FE is a product of Peugeot and Total collaboration and research.

One of the things that made the Peugeot 208 Hybrid FE a great car, is the fact that it has the capability of generating speed of 0-100 kilometers per hour in less than 8.0 seconds. Also, the average CO2 emission for this car is at 49 grams per kilometer. As for the fuel efficiency of the car, you can expect that this car can run a great distance without burdening your wallet.

It can run at 2.1 liters per 100 kilometers. Given the trends driven by top-notch car manufacturing companies like Tesla’s electric car, this is a great addition to Peugeot’s already impressive lineup.

The car is powered by a 50 KW 1.0 liter VTi Three Cylinder Petrol Powered engine. Also, in terms of drivetrain, aerodynamic appeal, and other functional differences to the vehicle, it has received critical acclaim due to its high-performance design for an average hatchback. In addition to the power that it can generate, Peugeot decided to make use of the Electronic Gearbox Control technology for an automatic transmission.

Also, being a hybrid vehicle, there is also an electric motor plus a battery that was all based on the endurance racing program that the company came up with.

This just signifies the importance of racing experience on the part of Peugeot. This simply means that their WRC reputation and exposure weren’t just for the glitz and the glamour, but it actually has a practical application in the engineering and car design process especially for the Hatchback 208 Hybrid FE.

Among the Cars in Geneva that was showcased with the Peugeot 208 Hybrid FE included the ultra-powerful Peugeot Onyx, as well as the Peugeot 2008 crossover.

The trend for the average car these days is far from the last years. Nowadays, a lot of cars, even hatchbacks in the case of the Peugeot 208 Hybrid FE have been sprinkled with some GT and racing technology. This only signifies how stiff the competition is. In fact, there are even some hatchbacks that have been given the title GT all because of the performance that it can do.