The Secret of Porsche Cayman S 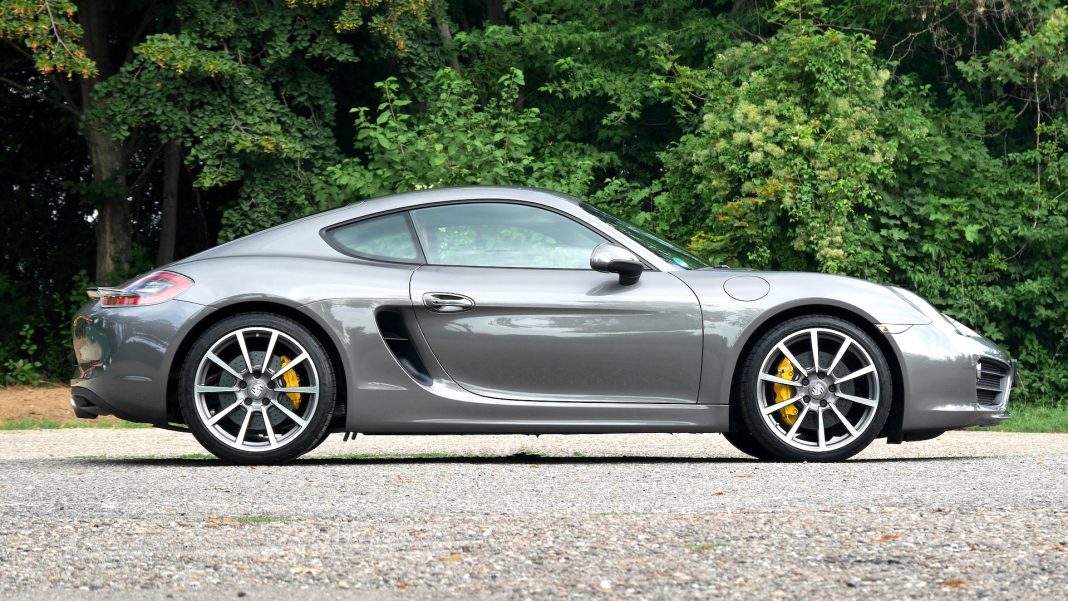 The new Porsche Cayman S which has been designed by Porsche has a few more horsepower added to its engine. The reason for the increase in the horsepower in this Cayman S is to differentiate this car from the Boxter. The new Cayman S will also have other secretes including 3.4-liter capacity.

Its engine comes with a start and a stop system which may be used to control the noise when you come to a halt. The efficiency of this car is expected to increase by 15 % making it the most efficient when compared to the Boxter.

The Porsche Cayman S boasts of a gearbox that is six speeds which will be manual and standardized. The car will also have a seven-speed dual-clutch transmission with seamless launch control and upshift.

The new Porshe Cayman has a longer wheelbase with wheels that are big. Its track is expected to be wider than in Boxster. The light utilizes the LED technology with the interior of the car well designed and looks beautiful with the improvements that have been made.

Technically, the vehicle has an improved torque with transmission mounts that are a little bit unique. This car is expected to be lighter than the outgoing model which has been featured as the lightest sports car. The weight cut has been made on the switch, electromechanical steering, and other areas that made the predecessor heavy. The Cayman is expected to lead the pack as one of the finest sports cars of all time. It is expected that the public will prefer this car to a 911.

The car was unveiled in loss Angelis in the month of November and by the start of 2013, the car was at the dealership and was retailing at the price of $53,000 (base Cayman) while the S model was selling at a price of $64000.

The Porsche Cayman S is a dazzling car that has impressed many people. It is superior to other cars and is a remarkably comfortable car. Its rigidity has greatly been improved with a suspension which has been freed up for the purpose of managing the road surface. The Porsche Cayman S is adaptive and a very firm car on the road. This brand of car has surpassed all the benchmarks that were set by Mclaren and Lotus. The 3.4-liter flat-six and the six-speed gearbox which is manual are what makes this car above the rest.