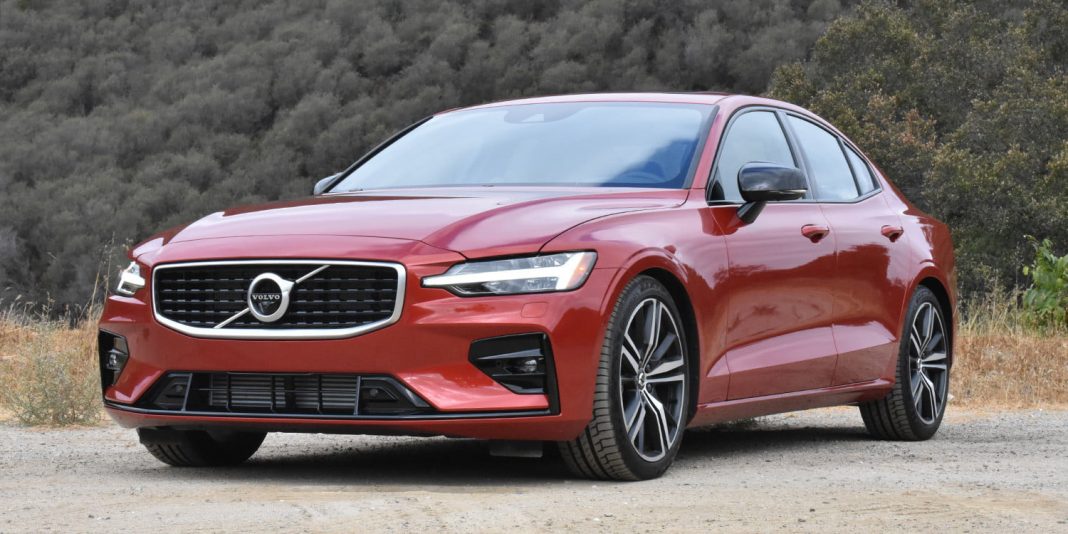 Volvo was initially known for the safe cars it used to produce over the years. Volvo S60 T6 became the type of car that combines the safety of the typical Volvo but caters to the classy market of executives. The Volvo S60 T6 was not the original car that came from the S60 series. In fact, the Volvo S60 T6 originated in 2000. The Volvo S60 was originally programmed as a compact executive car. The best way appreciates the S60 T6 is by looking at its origin.

The first Volvo S60 was created in 2000 under the P2 platform. The P2 Platform was shared with other successful Volvo cars including the V70, S80, and the XC70.

The main purpose of the Volvo S60 is to compete against the BMW 3-Series and the Mercedes Benz C Class. The big difference with its competition was that the Volvo S60 underwent a number of facelifts in the span of 9 years.

Changes in the S60

The Volvo S60 was first refreshed in 2005 with an updated exterior including the housing and the bumpers. As for the interior of the Volvo S60, it received a better console and more comfortable seats. Aside from the radio and the new interior, the Volvo S60 features an engine with an extra push. The Volvo S60 T5 featured a re-engineered turbo engine that can propel the car better than the original version.

Because of the taxing responsibilities needed by the police forces, the Volvo S60 was trimmed to meet high-speed chases. Aside from the powerful engine that was used on the S60 T5, Volvo also decided to provide room for the CCTV cameras and other electronic gadgets needed in a police vehicle.

By 2004, the Volvo S60 provided a variant for their 2000 model. In fact, it made use of a 6-speed gearbox in both manual and automatic transmission. This version of the Volvo S60 was named the Volvo S60 R. With versatility offered by the Volvo, they allowed the user to have different modes such as Comfort, Sport, and Advanced.

The Volvo S60 T6 is a part of the second generation of Volvo S60 models. It was first released in 2011 in North America, but it was first introduced at the Geneva Motor Show in March 2010. Along with the second generation S60 cars, Volvo released the improved V60 which was an estate version of the car. The second-generation Volvo S60 brought the City Safety system. This was also used by the XC60. If you have driven the Volvo S60 T6, you will notice how they pay attention to the importance of technology. For instance, it has a pedestrian detection function. It hits the brakes automatically, to compensate for the delayed reaction of the driver, in order to avoid the crossing pedestrian.  The Volvo S60 T6 is a combination of handling, performance, and safety. In 2012, it sold 64,746 units worldwide.