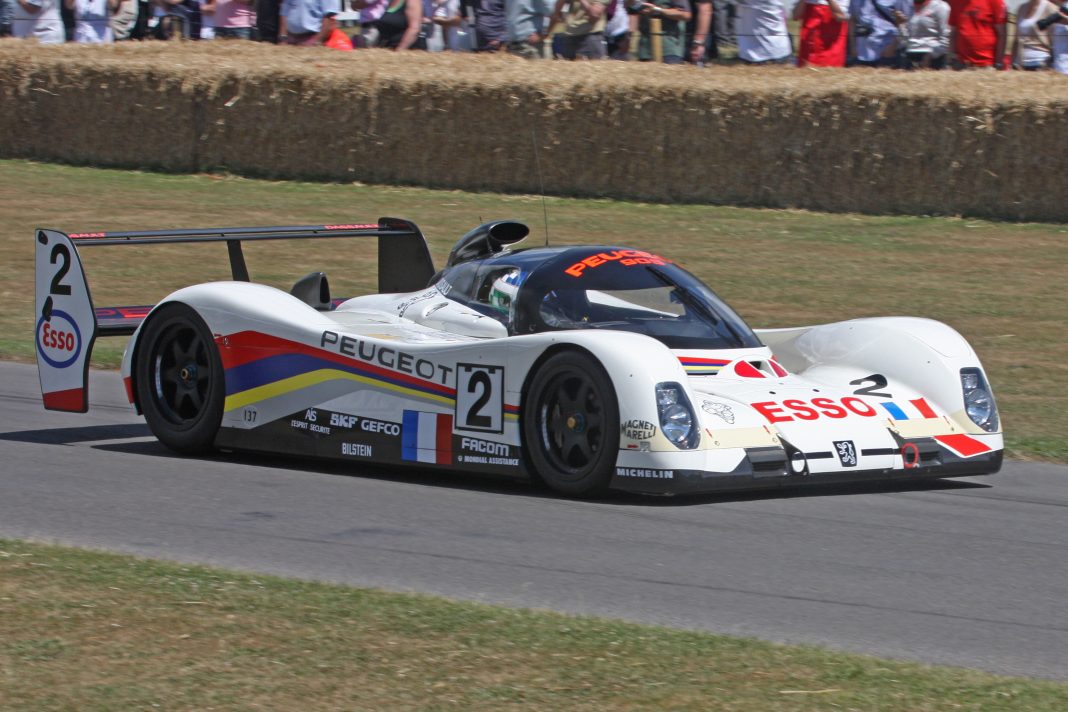 One of the best measures of a car is winning a race. For designers and engineers of the Peugeot 905, they have proven just how this GT car can stand against other cars in the 24 hours of Le Mans. If you love GT cars and GT racing, you must be aware of the dangers and the difficulties faced by both drivers and manufacturers in order to win a championship in the world prestigious race.

Unveiled in 1990, the Peugeot 905 was made for racing. During the time that it was being developed, it was supposed to go against the cars in the 1990 Sportscar Championship Season. Unfortunately, it made its debut in the final two races of the season.

Peugeot made the Peugeot 905 with the intention to outperform many cars in the racing circuits. Using carbon fiber chassis engineered by Dassault, this became an important role in the success of the Peugeot 905. A light alloy was also used by the engineers to make the Peugeot 905 a significantly lightweight race car.

Also, dominating the races using the importance of technology, Peugeot also utilized a technologically advanced V10 engine similar to the 1990s F1 cars. In fact, because of the success of the car in 1992, the engine of the Peugeot 905 was also used by the Formula One car by McLaren in 1994.

The Peugeot 905 first participated in the Sportscar Racing in 1991. This was a litmus test for the European car. The Peugeot 905 suffered reliability problems during its first year on the track. Despite being faster than its original design, it was unsuccessful because of these issues. Also, since the Peugeot 905 was not as fast as the Jaguar XJR-14, the manufacturer decided to make the necessary changes. The Jaguar XJR-14 was the car on the league that can go against the F1 vehicles during that time.

One of the things that proved to be a crucial turning point for the succeeding success of Peugeot 905 was the failure of the cars to last the 24 Hours of Lemans in 1991. In 1991, the two cars that entered for Peugeot gave up because of technical difficulties.

In order to compete against the best cars, Peugeot decided to make adjustments specifically in the aerodynamic design of the vehicle. Adding wings to both the rear and the front, the Peugeot 905 began showing better control during sharp maneuvers. Also, the engine of the Peugeot 905 was changed yet again to compete against the Jaguar that runs as fast as the 1990s F1 cars. These adjustments in the middle of 1991 made Peugeot the second-place winner for the 1991 World Sportscar Championship. This was also the set up used by Peugeot to become the most dominant entry in the 1992 24 Hours of Le Mans Endurance Race.  In 1993, before Peugeot decided to call it quits in sports-racing, they were able to win the 24 hours of LeMans in a historic fashion. Peugeot placed from first to third in the endurance race making the company a big name in car manufacturing.