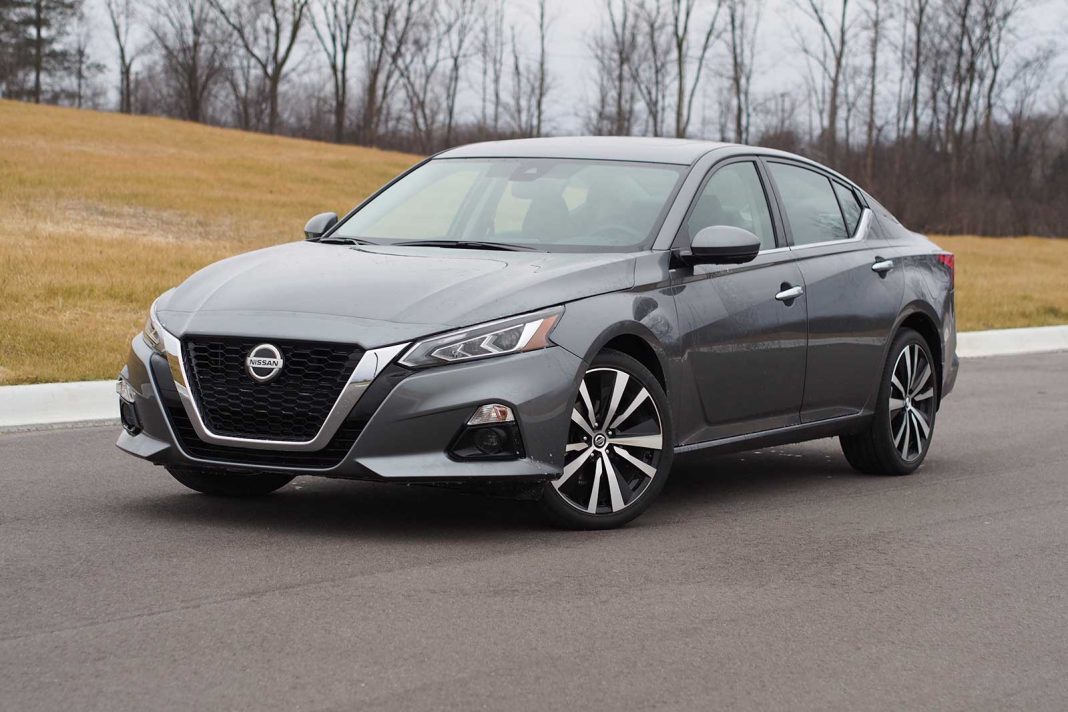 Nissan is one of the best Asian car manufacturing brands that made it to the consciousness of North American shoppers. Recently, Nissan has been looking to come back with a better vehicle. Nissan is looking to take the GT market back with its shake-ups for the Altima and the Infiniti. These things include some name changes for the luxury cars made by Nissan. Nissan Infinity for instance has been named to Q naming.

The name is only just a sign of better things to come. Q naming simply means that the public will find the car with crossovers and most importantly, better performance than the past models.

Nissan is already looking to provide a series of cars that will make headlines for the company. Nisan Versa Note, Pathfinder Hybrid, and NV200 van, are among the things that they have plans in mind. Also, Sentra and the famous Nissan GT-R are about to reappear for the next fiscal year. For instance, the Nissan GT-R is already expected to have a track edition version with an improved engine than the production GT-R’s. On the part of the Infiniti, expect it to be in the form of Q50 or the former G sedan.

This car has a powerful 328 horsepower engine as its standard version. If you find this weak for your needs, it is possible to get a revamped 360 horsepower version of the Nissan Infiniti Q50.

The former Infiniti JX is also featured as part of the 2014 lineup. The 2014 version of the Infiniti JX is already going to be the QX60 Hybrid. This is a fuel-efficient crossover with a V6 engine. With 3.5 liter displacement and a 260 horsepower capability, this can easily propel the vehicle without any problem. And to make the design of the car even better, there is an option to have a supercharged version that combines with an electric motor.

Nissan has a lot of projects ahead. In fact, it had plans of competing in the 24 Hours of Le Mans. Nissan is now trying to eye to complement its portfolio with a line up of cars that can easily attract the Asian car market.

In 2011, it was reported that there was a deal between Toyota and Nissan. Nissan made use of the same electrical powertrain of the Toyota Camry.

Car manufacturers are now looking to secure their spot as the market leader. With the changes made in the automotive industry due to the increasing pollutants in the atmosphere, Nissan is now also looking to prove that even environmentally friendly cars can compete in terms of performance. Tesla and Drayson are some of the top companies that can produce high-performance vehicles. Of course, this is now the goal for Nissan. They have produced the ZEOD race car in order to trickle the technology to the production cars like Infiniti and Altima.